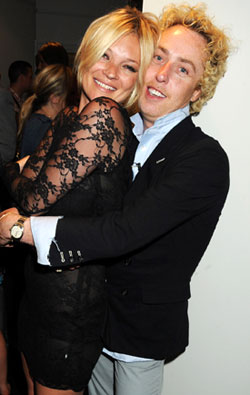 Kate Moss is taking her career to the silver screen, although I wouldn't necessarily brand her as an actress. We heard the buzz last month that she was offered £50,000 to appear on the X Factor, but it has been confirmed that she won't be assisting Louis Walsh in selecting his final three acts for the show.

Instead, Kate has another TV project in her sights. Apparently, she has just signed on to star alongside buddy and hairdresser James Brown in his new reality TV show called James' Salon which is set to air this October on E4.

The show takes a behind the scenes look at what went into finding the perfect location and finally opening up James' new Marylebone salon. It's filmed in a documentary-type style and features Kate along with other A-list clientele at his side (he apparently works on Lily Allen and Sienna Miller amongst others).
Angela Jain from E4 tells the Daily Mirror,


"Kate is very good in front of the camera and she and James are like brother and sister. They have a really close relationship. It's a fun documentary and she features a lot." 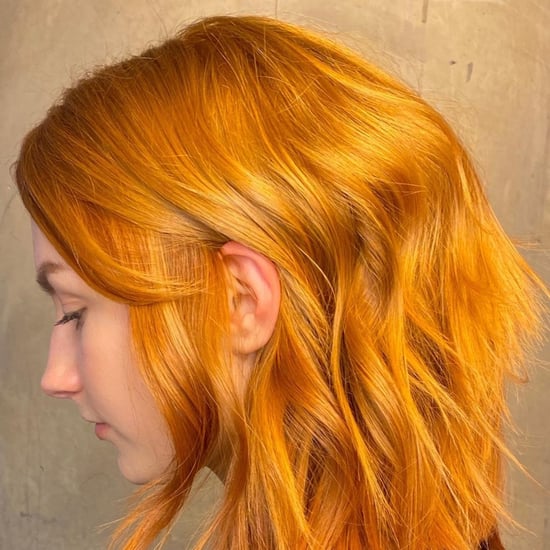