One of the biggest sales of the season kicked off yesterday as Jerry Hall and her daughter Lizzy Jagger opened the Harrods sale. It's been a year of change for the department store which was sold for £1.5 billion in August. Lizzy and Jerry were joined by managing director Michael Ward for the opening after arriving in a horse drawn carriage. Jerry wore a Roland Mouret dress with Dior heels. Have you been sales shopping yet? 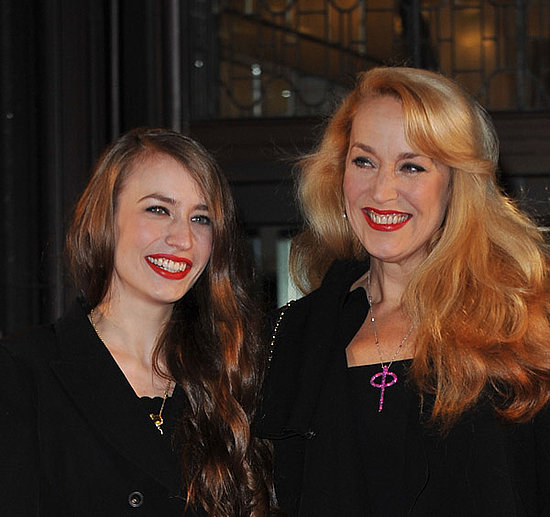 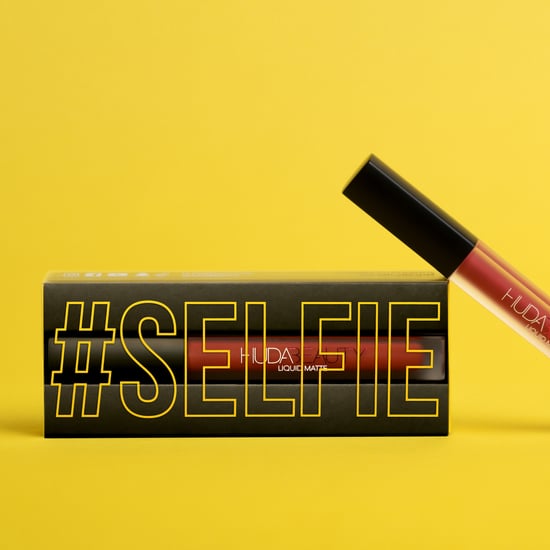