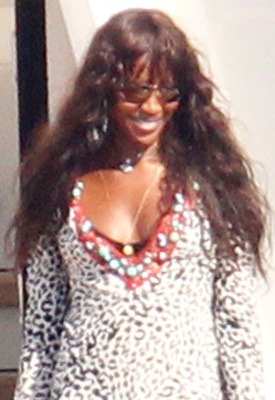 Naomi Campbell's appearance in the war crimes trial of Charles Taylor has become one of the most talked about news stories of the Summer. Even though the case has been going since 2003, the appearance of the supermodel has thrust it in to the media spotlight which has resulted in a wider global interest.

Naomi admits to being given some "dirty stones", but claims she did not know where they came from. Her former agent accused her of lying, but she later retorted that she had "nothing to gain" from telling anything but the truth.

Today, reports suggest that Ms Campbell's career could be more affected that she thinks. Sally Morrison, the director of the Diamond Information Center, suggested that her involvement in the case could mean that jewellers would want to avoid association with her.


"It might not be her fault, she might not have done anything wrong it might only be by association but working with her would be a step backward for the industry that has worked so hard to address the issue of conflict diamonds."

Naomi has previously modeled for David Yurman, Cypriot brand Metaxas and and Graff Diamonds. Do you think this is unfair on her, or do you think she has been naive? 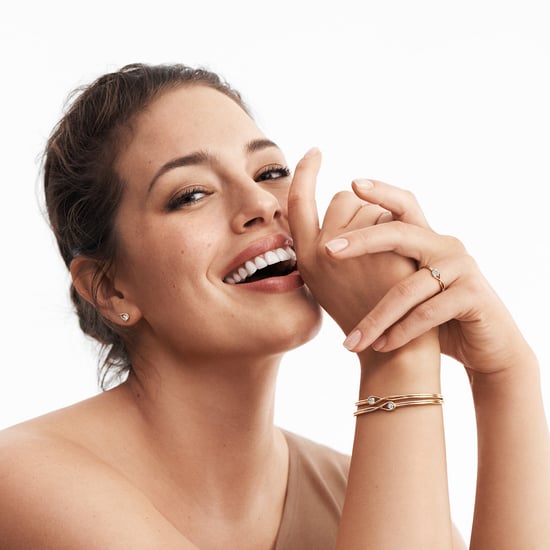 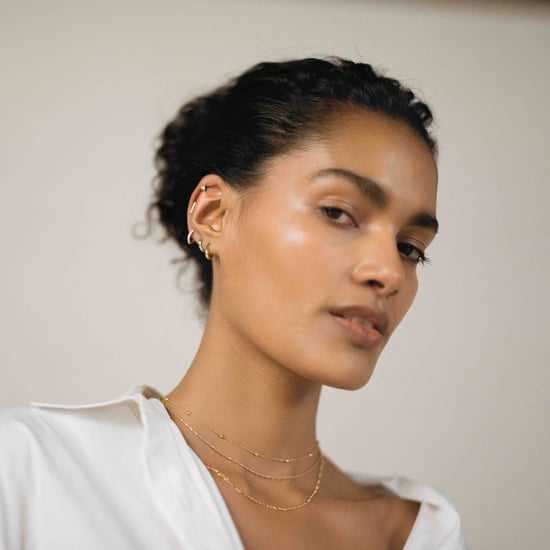