Kanye West has spent a lot of time over the last few seasons getting involved in the fashion industry by attending shows and becoming a Louis Vuitton intern. However, it now seems that he didn't do his research as he might have severed all connections with the McCartney family. Pink has revealed in an interview with Australian FHM that Kanye was disrespectful at Stella's Autumn show as he sat in the front row beside Pink and PETA senior vice president Dan Mathews. She explained, "He just wouldn't shut up about how he loved fur. I mean, he's saying this to me, the PETA guy and Paul McCartney! I was just so grossed out by him. I'm like "You're an idiot!" I have one piece of advice for Kanye — know your audience! 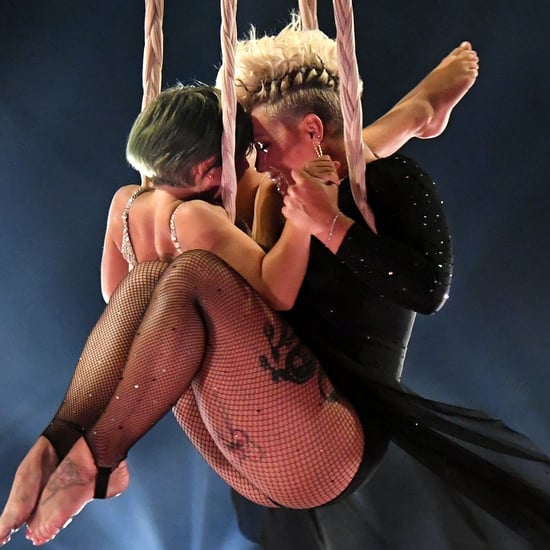