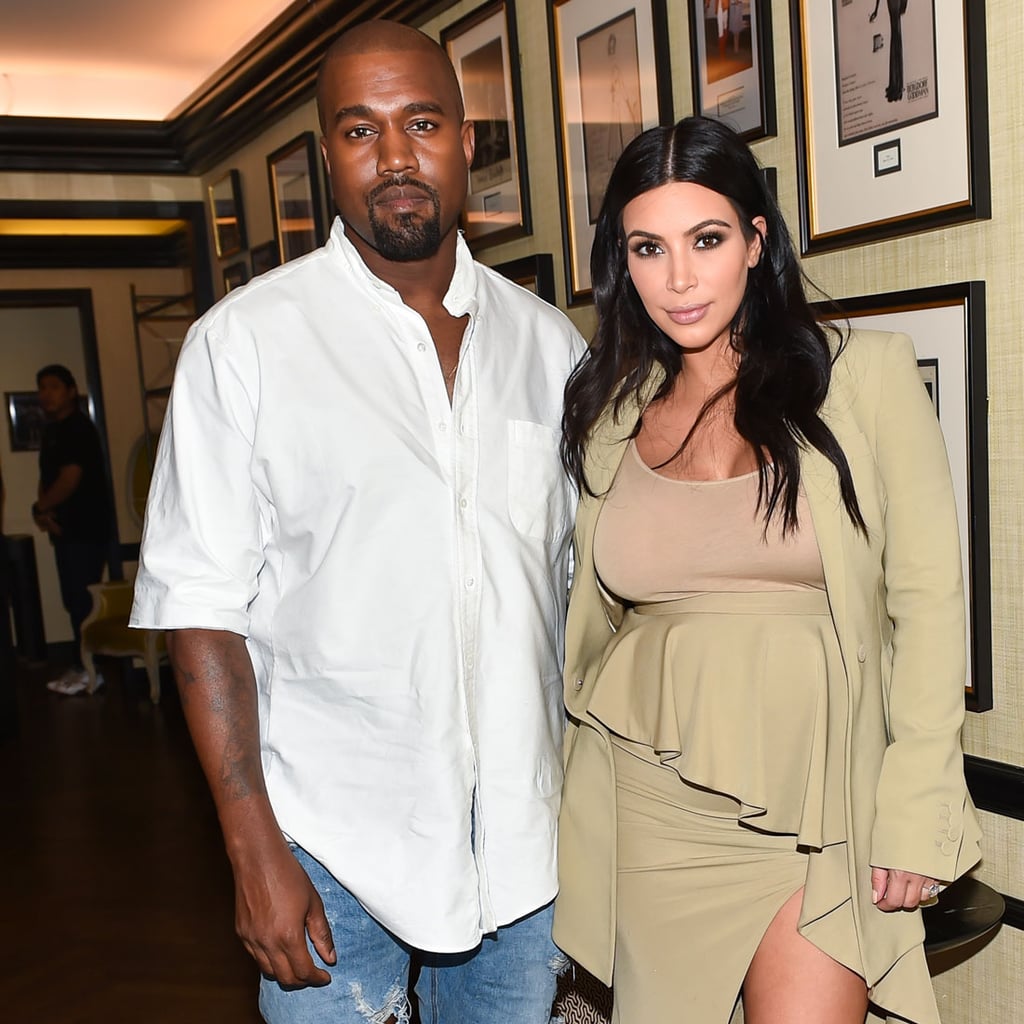 You didn't just expect Kanye West to sit back and just watch NYFW, did you?! As Vogue confirmed, the musician/collaborator/entrepreneur/designer/2020 presidential hopeful, who debuted his Adidas Originals collection to a packed house and a front row of heavy-hitters that included Anna Wintour and Beyoncé in February, will show his second season of his collection on Wednesday.

And now we know, even if you can't make it to New York and snag one of those coveted tickets, you can still have a front-row view of the collection. Kanye announced that the show will be screened in selected cinemas around the world, including Belfast, Birmingham, London, and Manchester. That's right, Yeezy is coming to the big screen. So, while an A-list guest list and an adorable first-row appearance from North and her mum is already a given, you're probably wondering what you can expect to see on the runway. So far, the only hint comes from Kim's latest Instagram, a sneak peek at her thigh-high, open-toed boots. Get a glimpse of the look in full, then mark your calendars when Yeezy hits Fashion Week with Adidas x Kanye West on 16 Sept., when we'll get the answers to our burning questions, namely: what will Kim be wearing?