Prince William and Kate Middleton revealed their official engagement photos this weekend as they posed for Mario Testino. When Kate did a photocall on the day their engagement was announced, she wore an Issa dress which quickly sold out all over the world. It has since been copied by many High Street stores, but this time the Queen in waiting showed a more humble side by wearing High Street. Kate wore the belted Nanette dress (£179) from Reiss for one of the photos and it has already sold out. The store has just announced that a new version of the dress will be released in January. In the other, she wore a white blouse (£95) from Whistles. Are you impressed by Kate's savvy pieces? 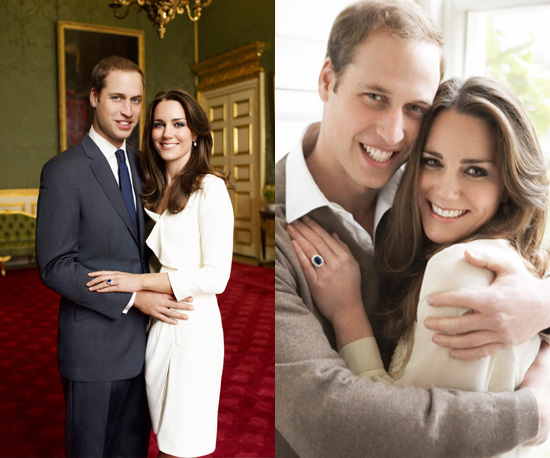