The National Magazine company has just revealed its most influential list to mark the company's 100th anniversary. Top of the list is author J K Rowling who was closely followed by Victoria Beckham. She isn't the only designer in the top ten as Vivienne Westwood is 9th. There are other style icons in the list too including Cheryl Cole and Kate Moss. There's no denying the influence that these women have on our wardrobes, but are they influencing our lives too? 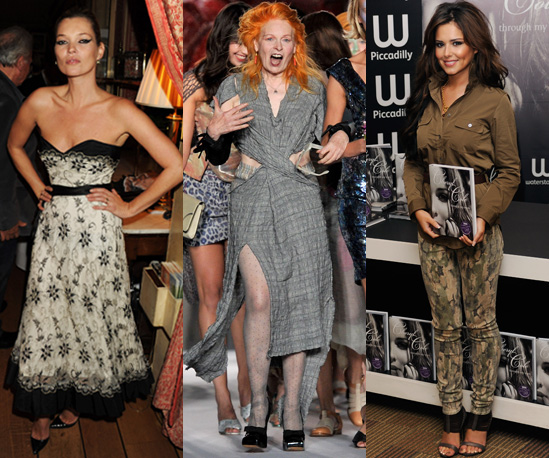