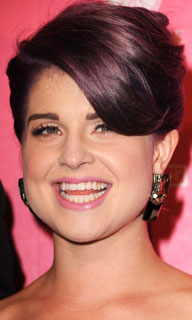 Luxury self-tanner brand St. Tropez lost the seal of approval from Prince's Trust, one of the UK's biggest children's charities, after releasing an ad with Kelly Osbourne. In the ad, she states that using fake tanner makes you look not only "10 lbs. skinnier" but also "healthy." She also stated that, before the self-tanner, she "looked like Miss Piggy," which is a pretty disheartening statement.

St. Tropez had been donating 10 pounds (no pun intended) from every purchase to the Trust, but after angry letters from parents about the ad's possible effect on kids, the charity pulled its official support. Kelly's natural skin tone is lovely, and she would look pretty at any weight, but self-tanning is a perfectly legitimate choice if it makes you happy. Do you think a statement like Kelly's would really drive young girls to have a poor body image, or are people overreacting? 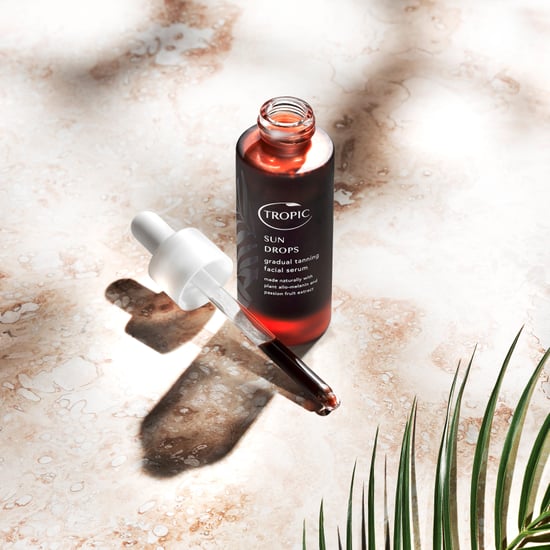 Beauty Reviews
These Fake Tan Drops Give Such Natural-Looking Results, Everyone Thought I'd Been On Holiday
by Tori Crowther 24/7/20