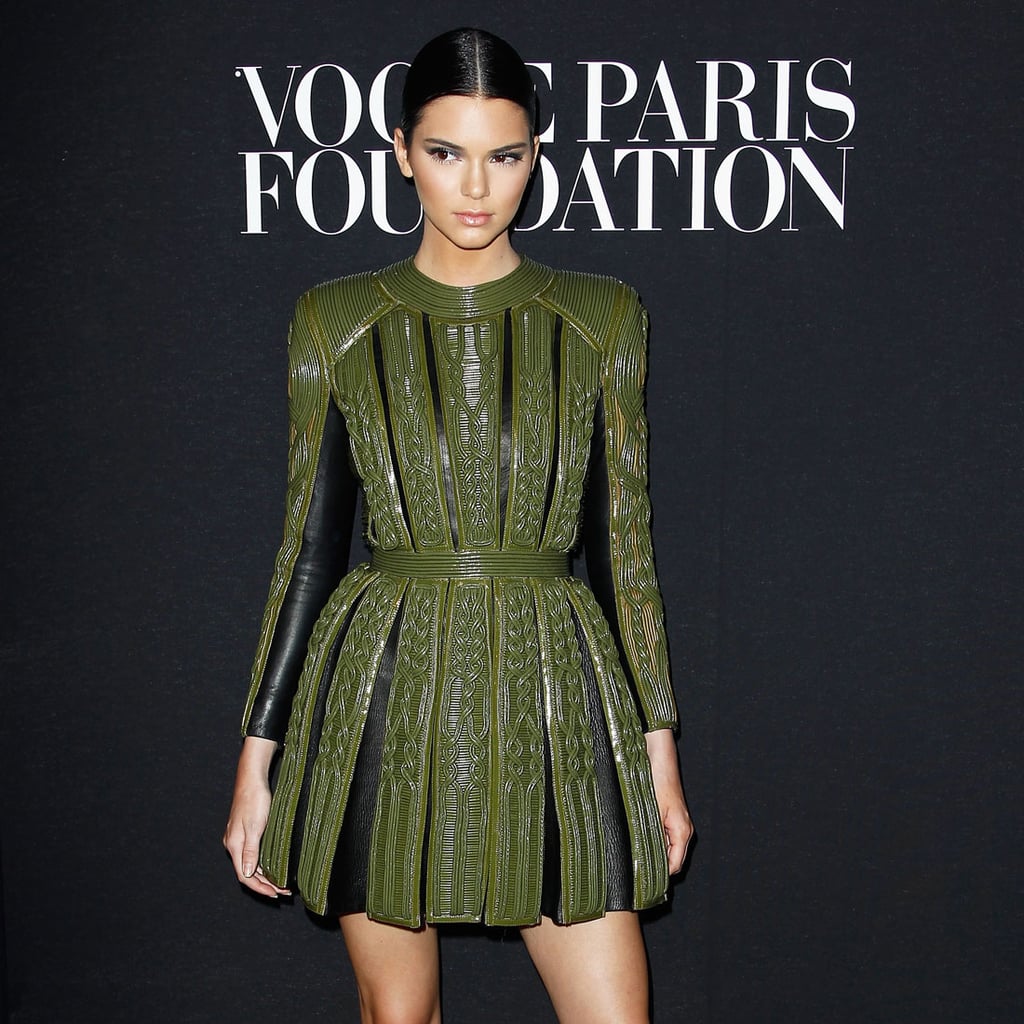 Kendall Drops the "Jenner" in the Name of Fashion — Do You Approve?

To us, Naomi Campbell is just Naomi, Kate Moss has always just been Kate, and when people say Gisele, we know exactly who they're talking about, no Bündchen necessary. That's one major difference between the world of regular models and the stratosphere of supermodels, an elite crew Kendall Jenner is clearly hoping to join.

While she's been busy building her résumé this year, the most notable and recent of her efforts is a name change. By dropping the Jenner from her comp cards, Kendall is attempting to distance herself from her family and reality TV, which she's cited as an obstacle to her career: "I had to work even harder to get where I wanted because people didn't take me seriously as a model because of the TV show. I went on castings, and some people weren't feeling me because of my name." So, we have to ask: Do you support her move? Is she on her way to becoming just "Kendall"? Take a look right here to see if she has the fashion street cred to pull it off.

Celebrity Style
Anya Taylor-Joy Is a Goddess Among Mortals In This Shimmering, Sheer Dior Gown
by Hannah Weil McKinley 10 hours ago