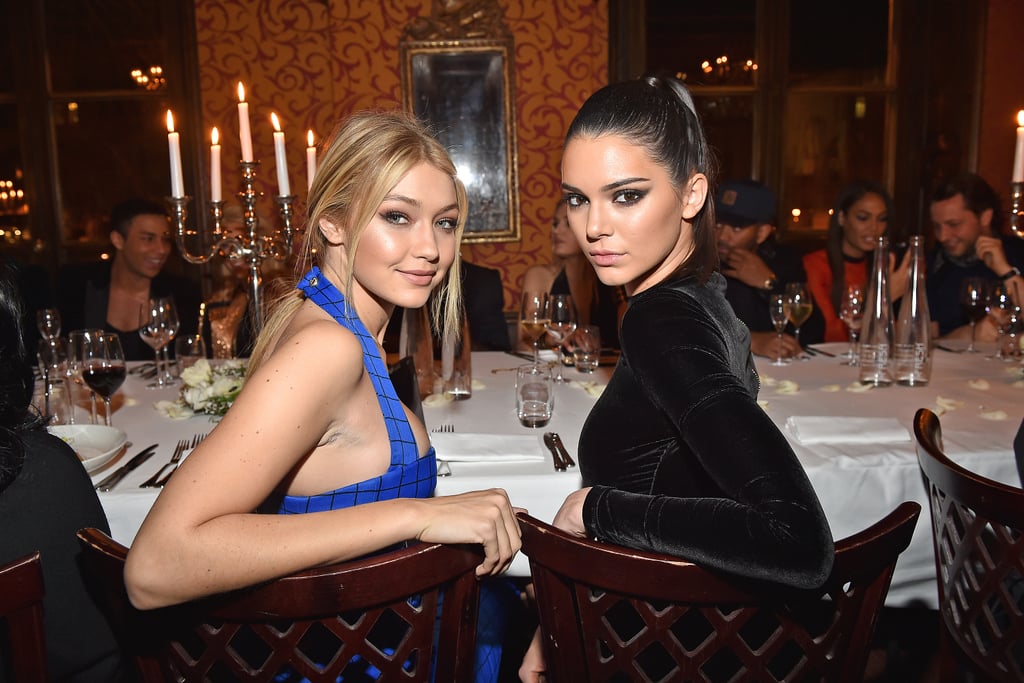 Move over, Cindy, Naomi, Kate, and Christy — there's a new model clique in town. While the supermodels of the '90s will always be the original crew, these days there's a new set of fashion It girls, and whether they're strutting the catwalk or snapping selfies for Instagram, it's clear they know a thing or two about the art of the pose. But it's not just about what these women do on the job; their backstage snaps and day-to-day photos leave us feeling like we're getting an intimate look at something not everyone can see.

At the centre of the high-fashion team are rising stars Gigi Hadid and Kendall Jenner, who have managed to survive Fashion Week, photo shoots, and a party or two, all while remaining as close as ever. But it takes more than two to form a crew, and these two have brought a few other friends into their circle. From models like Karlie Kloss and Cara Delevingne to starlets like Taylor Swift and Selena Gomez, their network extends well beyond the fashion world. Scroll through to see who made the cut in this cool clique — because while styles come and go, friends are always in fashion. 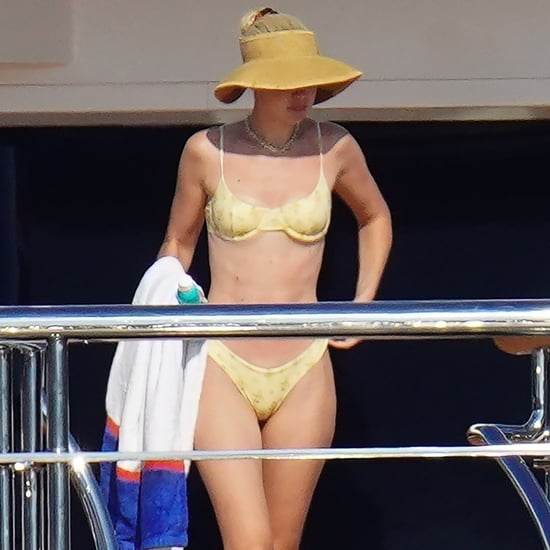 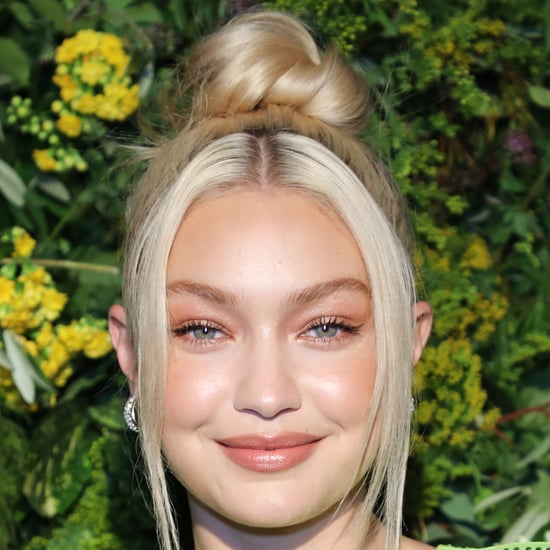 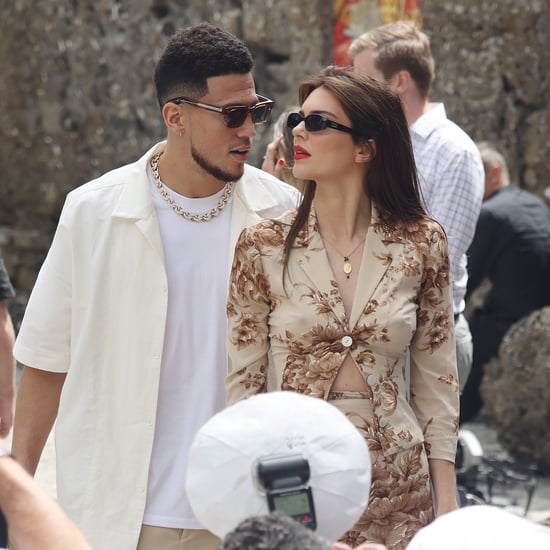