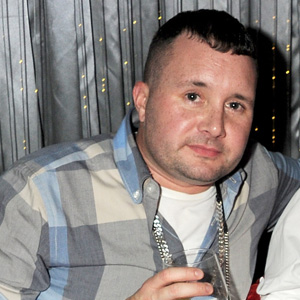 Kim broke the news himself yesterday as he tweeted, "first day at work as directeur du style pret a porter homme at LOUIS VUITTON!" He is replacing Paul Helbers who is leaving to concentrate on independent projects. Marc Jacobs is still the overall artistic director. Kanye West was one of the people to congratulate Kim tweeting, "I'M SO HAPPY FOR MY FRIEND KIM JONES!!!!!!!!!!!!!!!!!!" Congratulation!