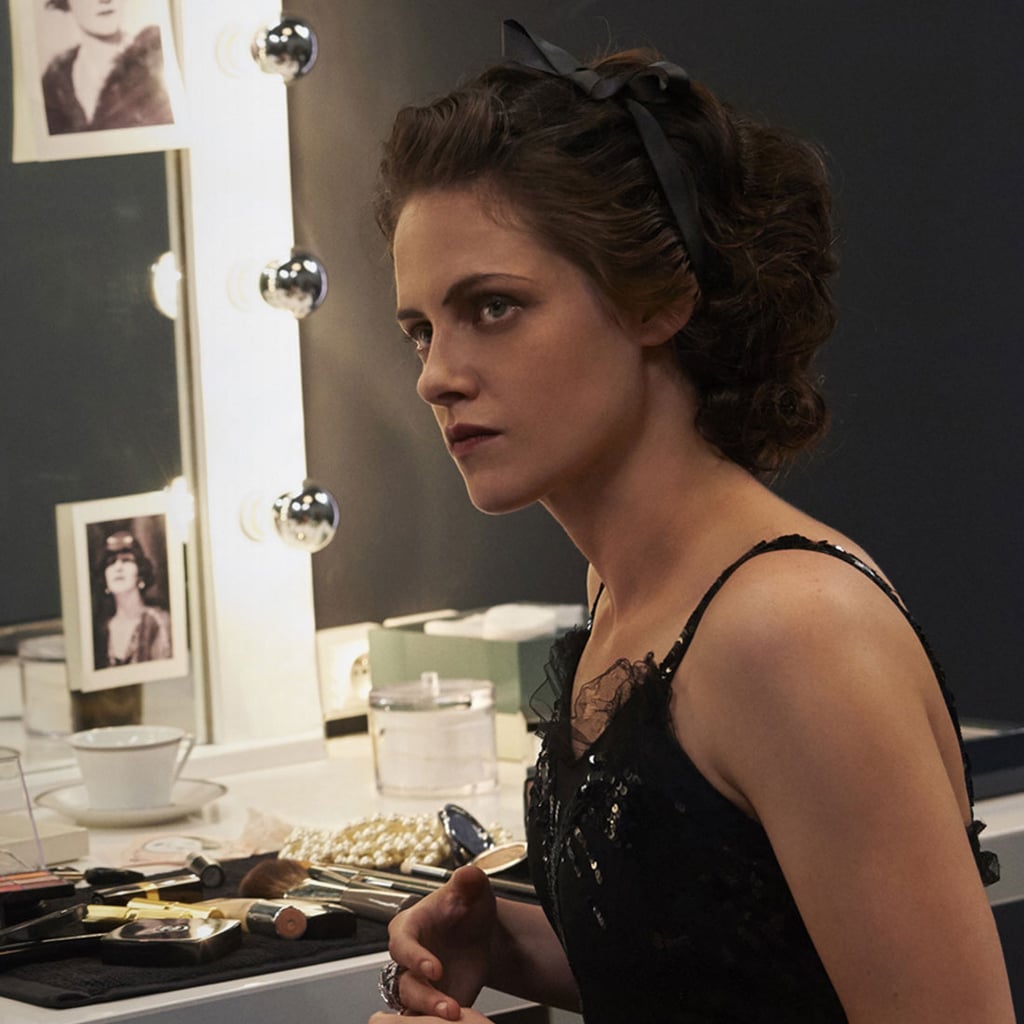 For Karl Lagerfeld, a fashion show isn't about just the clothes, it's a performance — and his Métiers d'Art collections are notoriously big productions. In accordance, the designer will be showing this year's in Rome, and beyond the show will present a film, enlisting Kristen Stewart for its starring role. The short, entitled Once and Forever, follows two actresses' portrayals of Gabrielle Chanel. Told through behind-the-scenes shots, costume fittings, and screen tests, Kristen Stewart is clearly a natural, as we can already see from the early sneak peek, slipping easily into the role of the iconic designer and reaffirming her long-standing relationship with the brand.