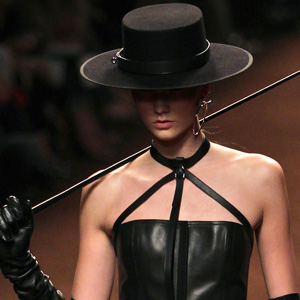 A big business deal was secured on Friday as LVMH bought a stake in Hermes. The luxury conglomerate made a £1.3 billion deal, but insists that the move isn't a step towards ownership of the brand.

LVMH are expected to increase their share to 17% eventually. This is the first major purchase by LVMH since 1999 when it, with help from Prada, acquired stakes in Fendi. It's a time of change for Hermes who recently saw the resignation of Jean Paul Gaultier. Christophe Lemaire is the new creative director. 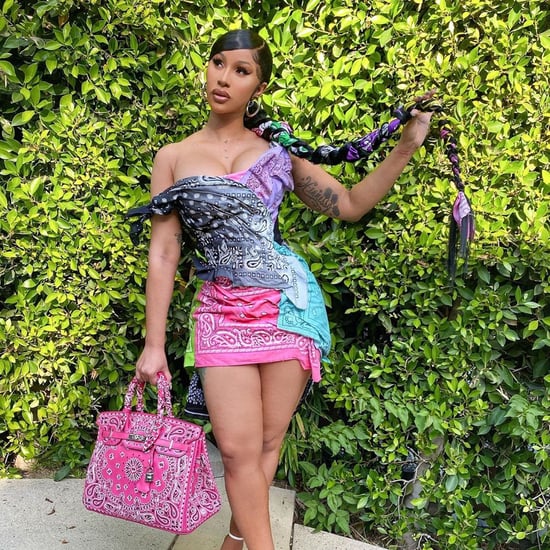