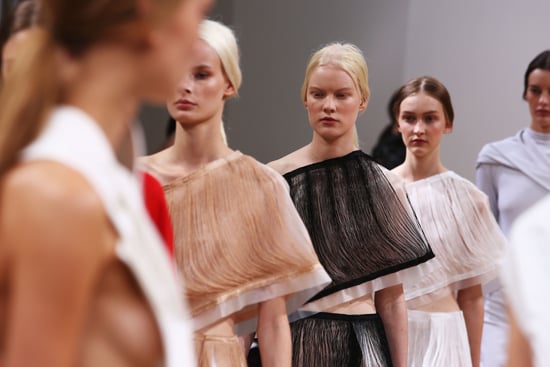 The French fashion conglomerate purchased a minority stake in Jonathan Anderson's young but highly regarded label. While the terms of the deal were not disclosed, Anderson will also become the creative director of Loewe as a result of the transaction. He'll replace that brand's outgoing creative director, Stuart Vevers, who will take the lead at Coach next year.

"LVMH has the resources and expertise in sharp, modern luxury and I believe we can work together to create something new," Anderson said in a statement. "I am equally thrilled to join the house of Loewe, one of the oldest leather-goods houses in the world, where I have found an exceptional craftsmanship combined with purity and lightness."

At Loewe, Anderson will reportedly focus on building a new personality for the brand and will add some leather-based garments to its accessories.