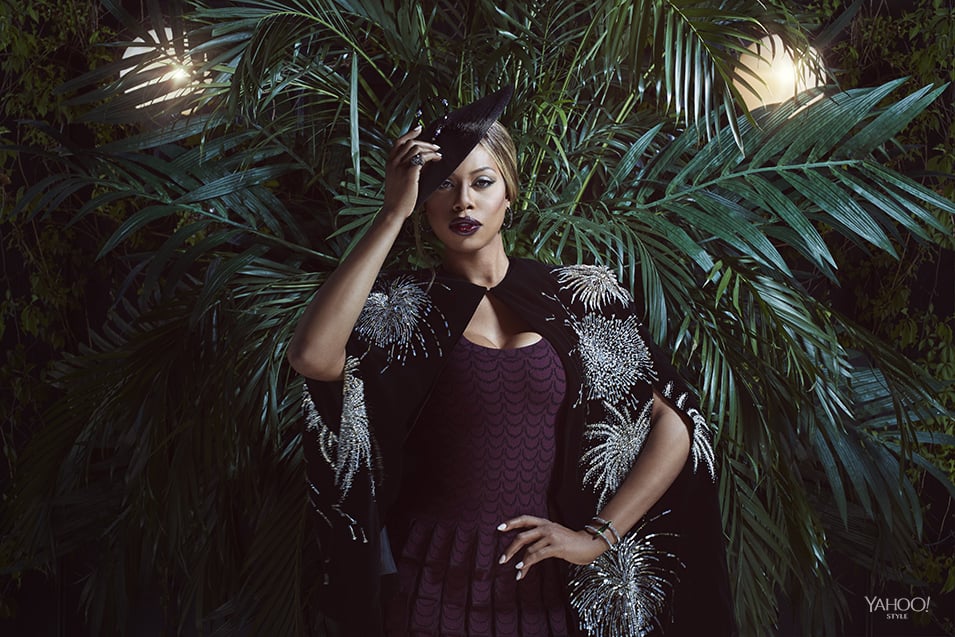 Laverne Cox Is Absolutely Fierce in Her Latest Editorial

Laverne Cox may be stuck in a neon jumpsuit when she's on camera for Orange Is the New Black, but we much prefer her in couture. The actress posed in a spread for Yahoo! Style, and the glamorous, Old Hollywood-esque shoot left us with one thought: this woman is absolutely fierce.

In part because of how easily she commands the camera in luxe designs from Lanvin and Dries van Noten, but also for her trailblazing efforts — not just for the transgender community, but as an all-around role model. She created the #TransIsBeautiful hashtag and was named one of People magazine's most beautiful in 2015, and let's not forget the myriad of killer red carpet appearances of late. How could we not consider Laverne one of the fiercest women in fashion?

Read on for a look at the seriously chic shots from her latest shoot.