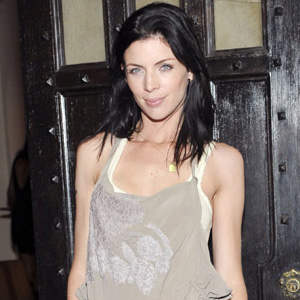 Brit abroad Liberty Ross is the latest model to add actor to her CV. She joins the likes of Agyness Deyn and Lily Cole is her attempt to rule the silver screen. Liberty has been selected to appear in Madonna's directorial debut which will begin filming in London soon.

She will portray a '30s New York socialite and although this is her first acting role, she thinks it will come naturally to her after years as being a model, "I put my heart and soul into each character." Liberty was reluctant to give away too many details explaining, "I don’t want to jinx it and I don’t want Madonna to fire me." Are you interested to see Liberty act?