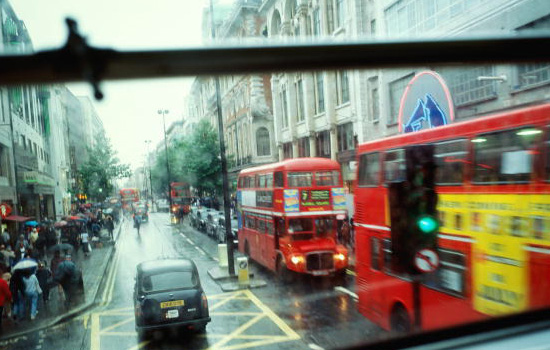 That's right, it comes down to geography in the end and the English capital has the highest percentage of the world's 280 top retailers with 60% of them within the M25! Recently, large American retailers like Banana Republic and Abercrombie and Fitch have arrived in the capital and apparently the lack of restrictions on brand specific stores has helped it grow as a shopping city. I, for one, couldn't be prouder!