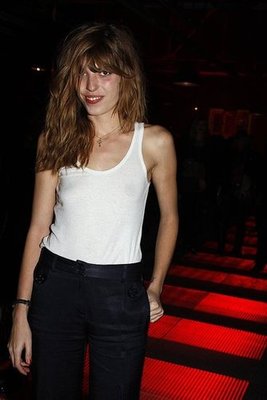 She told WWD, “We’ll have a mix of fashion, literature, modern and old, with more of an English than French influence, and not conventional."

Doillon is currently seeking out the perfect venue for her store. She has recently designed a line of denimwear for Lee Cooper and has previously been described as the "French Kate Moss."

We can't wait to find out more about her store, be sure that we'll update you as soon as we know more.