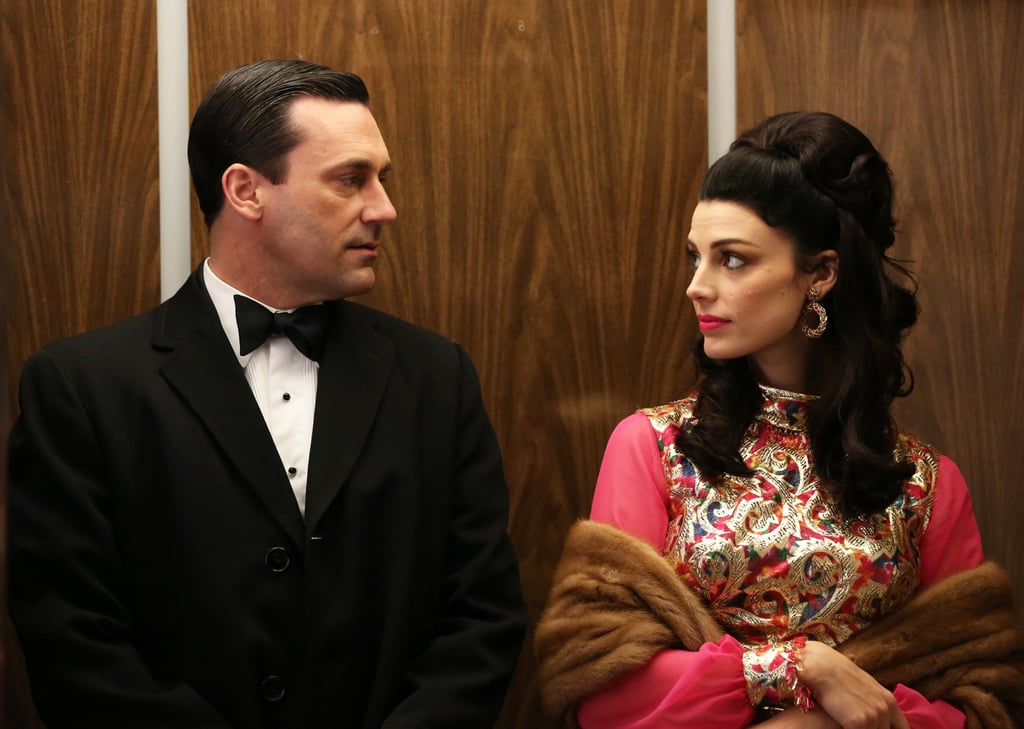 The Mad Men Costumes True Fans Are Still Talking About

Just as compelling as the drama on Mad Men — which kicked off its final episodes on AMC on Sunday — are the show's costumes. The 1950s and '60s came alive on screen with meticulously researched, expertly crafted designs from one very dedicated woman. We asked costume designer Janie Bryant to pick the most-iconic looks from the past seven seasons. With hundreds to choose from, it's no surprise her favourites are the ones diehard fans are still talking about.

Read on for behind-the-scenes secrets about how the styles were created, and then enjoy the final hours with Joan, Betty, Peggy, and the gang. We can only imagine we'll have a few more looks to add to this list before our favourite characters smoke their last cigarette.