If you're anything like Mr. FabSugarUK, you stayed up as long as you could to watch the biggest TV sporting event in America last night. Or, perhaps you're more like me who instead woke up this morning and watched on fast foward until the half time show starring Madonna! In several Givenchy Haute Couture costumes, with Roman soldiers and other artists by her side, her twelve minute, forty second performance is something you wouldn't want to miss. The Queen of Rock sang a medley of her new and old songs so that there was a little something for all of her fans to enjoy. But what I loved most was the fashion! Madonna and Givenchy lead designer Riccardo Tisci created three pretty show stopping looks including a gold cape, long black coat and a gladiator-inspired cheerleader outfit. Tisci said,


Following my collaboration with Madonna on her last tour three years ago, it is a great honor for me to be a part of yet another historical and iconic moment. People say everything has a limit, but limits do not exist with Madonna. I am so happy that, after being busy in other scenes, she decided to go back on a music stage. Not only to bring us music, but also to make such a statement of performance and fashion."

We couldn't be happier about it either! If you've missed the performance, you can watch it here, but first check out her amazing costumes up close by clicking through this slideshow. 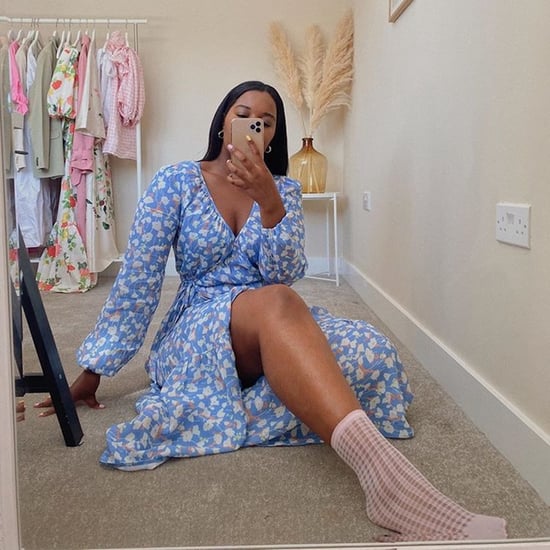 Editor's Pick
May Must Haves: 7 Gorgeous Fashion Pieces and Homewares We Are Shopping This Month
by Kara Kia 1 week ago