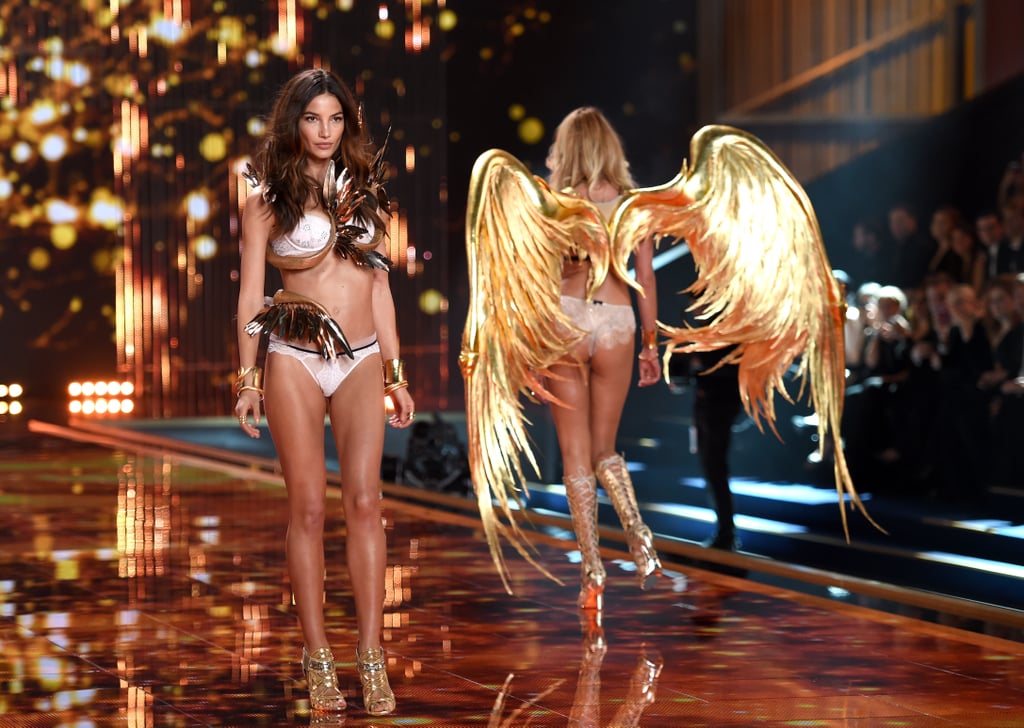 It was hard not to freak out after Gigi Hadid and Kendall Jenner announced they would be walking in the Victoria's Secret Fashion Show. They're the It models of the moment, after all, and it only makes sense that both would star in one of the biggest fashion events of the year.

But there's a lot more to putting on a Victoria's Secret show than finding gorgeous gals with killer abs to strut down the runway. Months of planning go into making the show the spectacular that it is, and now, Victoria's Secret is giving us a peek at all those behind-the-scenes moments. Scroll through to watch four interesting videos the brand recently released — with one that includes the tearful moment Gigi got the good news — as well as some key moments where everything falls into place.

If this doesn't make you excited for all those colorful wings on the catwalk, we don't know what will.