This weekend I'm on the move to check out the fashion on offer in the capital of the North, Manchester. Having been to Manchester before I'm already aware how good the shopping is here. There's a Selfridges, Harvey Nichols and a big Louis Vuitton store but this weekend I wanted to find out what else is on offer. Much like London Fashion Weekend, Manchester in Fashion offers the best of the city's fashion at a discounted rate.

The launch took place last night as the champagne flowed at Urbis (which the taxi driver accurately described as "looking like concorde"). As well as stalls there is a catwalk show presenting a pick of the best items available to buy now from stores such as House of Fraser, Selfridges and Warehouse.

To find out more about the show including celebrity appearances read more.

I caught the first presentation last night which was divided in to the key Autumn trends; Tartan, Folk Boho, Androgynous, Gothic and Directional. Designer pieces by Prada, JC de Castelbajac, D&G and Jonathan Saunders were included in the show.

The launch show closed with Vicky Binns (from Coronation Street) guest modeling in a burlesque inspired dress. Carley Stenson (Steph from Hollyoaks) was also there performing with in a glittery top with her girlband Diamond.

The event continues until Sunday so if you're in the area I would definitely recommend checking it out. You have to pay to get in with tickets ranging from £5. There will also be hair and beauty demonstrations in amongst the stalls offering treatments such as manicures and blow dries. 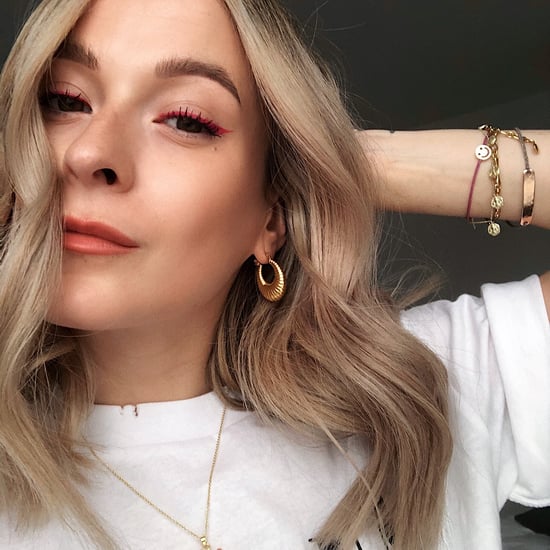 Beauty Trends
From Soft Glam to Full Brows, These Are the Beauty Trends Manchester Influencers Are Championing in 2021
by Grace Day 10/3