Behind the Seams: Georgina Chapman for Garrard Launch

Over a year ago, it was announced that Marchesa designer Georgina Chapman would be a guest designer for classic jewellery house Garrard. The jewellers was previously under the direction of Jade Jagger. Last night in New York, her first efforts were unveiled to a celebrity crowd. The likes of Helena Christensen, Becki Newton and Mischa Barton were there to celebrate the launch. Click through to see the jewellery and photos from the launch. 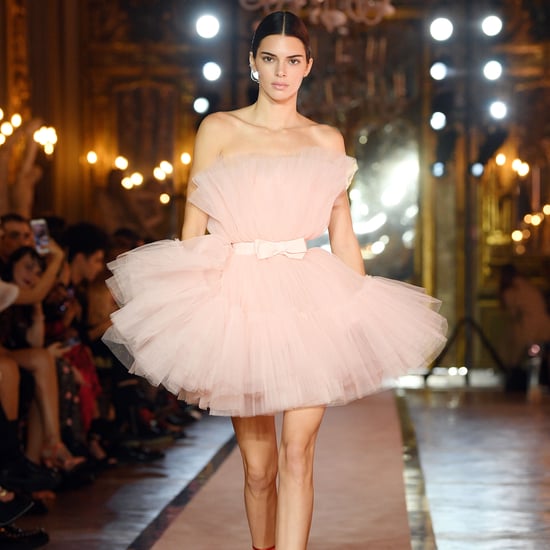