Earlier this week, PopSugarUK and I were invited to celebrate the launch of Marie Claire's September issue. The magazine held a party at the Aqua nueva rooftop restaurant which spectacular views across the capital. The new magazine, dubbed the fashion issue, hits newsstands next week with Drew Barrymore on the cover. It comes with a free designer tote in one of five different designs. They worked with British brands Felder Felder, William Tempest, Temperley, PPQ and Clements Ribeiro on the bags which you can see pictured below. I went for the pink William Tempest shopper, which do you like best? 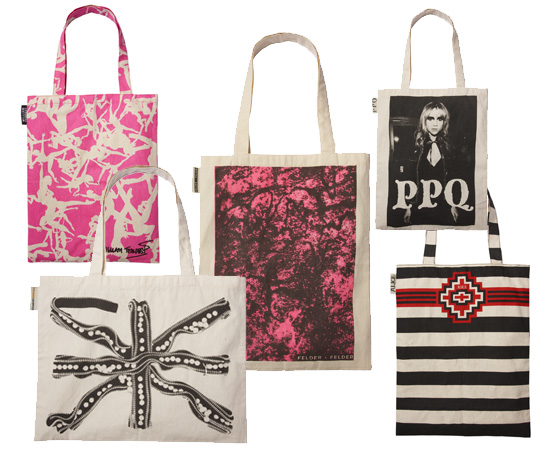