Just over a week to go until 2009 Graduate Fashion Week kicks off at Earls Court in London. This is the week when students from all over the UK head to the capital to present their final collections. Previous graduates to show there include Christopher Bailey of Burberry, Stella McCartney and Julien Macdonald. The judging panel for this year's River Island Gold Award has just been revealed to include Matthew Williamson and Giles Deacon who will take their places alongside Elle's editor-in-chief Lorraine Candy and River Island's CEO Richard Bradbury. I, of course, will be there to bring you all of the big names of tomorrow. Will you or anybody you know be presenting their graduate lines? 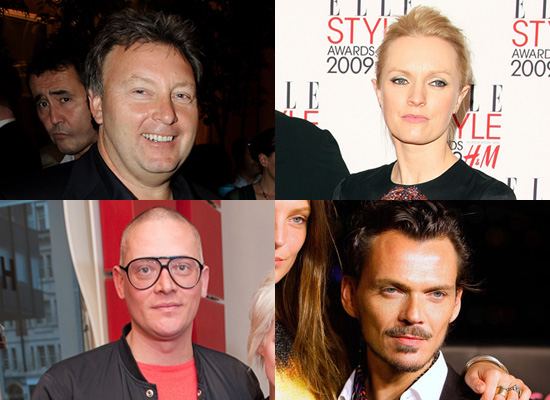