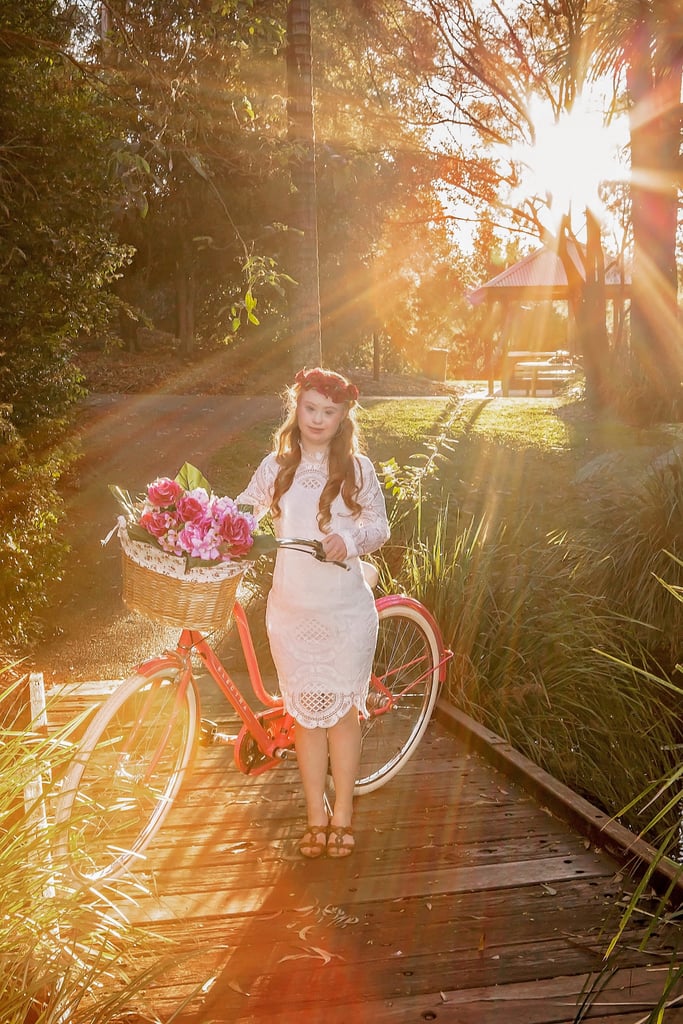 This Model With Down Syndrome Just Got Her Own Namesake Handbag

Madeline Stuart, an 18-year-old model with Down syndrome, set out to make a difference in the fashion industry only months ago, when she released a collection of fierce photos, including a few bikini shots. And in just a few months time, she's come a long way.

The proof is in the pudding — or in the many campaigns Madeline's now fronted, from a gig with activewear line Manifesta, to her role as the face of accessories label EverMaya, a philanthropic company that donates five percent of its profits to educational opportunities in Guatemala. But there's no greater sign of how far Madeline's come than this: EverMaya is launching a bag named after the rising fashion star. But the best part is that five percent of each purchase will go to the National Down Syndrome Society. How's that for making a difference?

Read on to see her campaign in full and get inspired — then get ready to shop when "The Madeline" bag hits Aug. 15.

Pride 2021
Billy Porter Dropped a Jimmy Choo Collection, and Yes, the Shoes Are Fabulous
by Victoria Messina 2 weeks ago