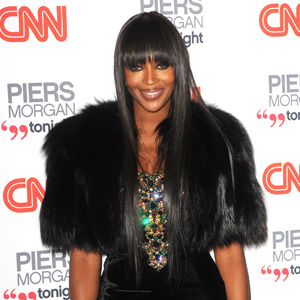 Naomi Campbell is in hot water today as she was nowhere to be found yesterday. A New York State Supreme Court judge said that her lawyer's have until 24th February to respond to accusations filed by Moodform Mission against her.

She is accused of breaching her contract with many allegations including perjury. Naomi is also currently still involved in a court battle with her former agent Carole White, which doesn't look to be settled any time soon. The judge commented, “This may be a case of ‘no fine wine before it’s time.” Stay tuned for more news on this as it happens.