It's hard to believe it, but Naomi Campbell turns 40 today. The original supermodel continues to look amazing and despite drama in her personal life, she keep racking up ad campaigns. Take my quiz to see how well you know Ms. Campbell. Happy birthday! 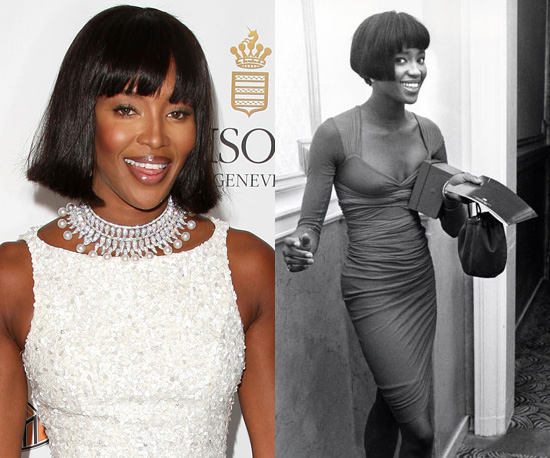 How tall is Naomi?

What did her Mother used to perform as?

At the age of 7, Naomi appeared in a music video for which artist?

Which issue of Vogue did Naomi first appear on the cover of in 1988?

Which of these brands has Naomi not been the face of?

What was Naomi's album called?

Which agency discovered Naomi in 1985?

How many days of community service did Naomi have to do in 2007?