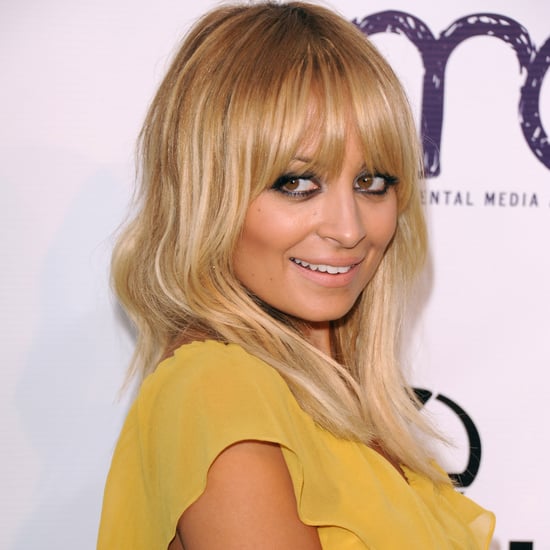 Nicole Richie just inked a fragrance deal with New York company TPR (they're the people behind Oscar Blandi and Freeze 24/7 products), according to WWD. She's in good company, of course, given how many of her friends and acquaintances already have scents of their own; Paris Hilton and Kim Kardashian are just a couple of the names that spring to mind.
In fact, Nicole's already inspired a beauty product albeit not a fragrance. Longtime friend Charlotte Ronson recently debuted an eye shadow quad designed for Nicole. Given the excitement surrounding that shadow, it's not surprising that Ms. Richie decided to give beauty products a go herself. The scent, which is supposed to be "cool and classy with an edge" is slated to be in (department) stores by September 2012.

Source: Next Fall You'll Be Able to Smell Like Nicole Richie