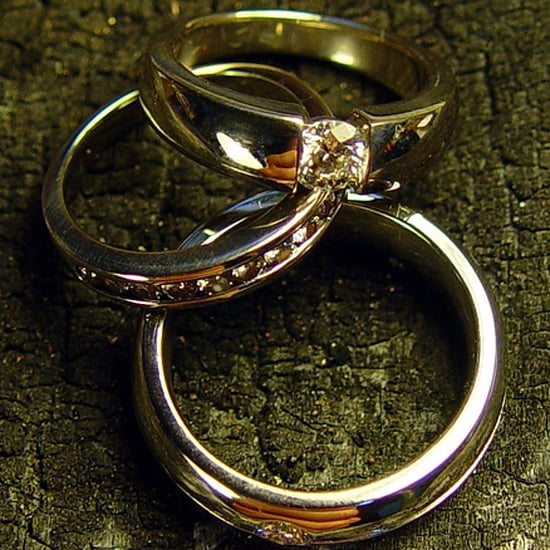 "The Rock Vault Dozen is the first incentive illustrating how this extraordinary platform for emerging, British-based jewellery talent can embrace and collaborate with the ever changing economics of the industry. Palladium, an ancient metal with newly acquired precious status, therefore new to many, is introduced to the consumer through the creative genius of the designers within Rock Vault. BFC, the panel and the International Palladium Board are very excited by the exceptional level of creativity generated by the RVD and look forward to the unveiling during the upcoming LFW.”

Three of the designers are also working with the International Palladium Board to create capsule collections made from Palladium for SS13. Will your next rock be made of Palladium?