This weekend, the British Comedy Awards took place in London celebrating some of the UK's funniest names. The event, which was hosted by Jonathan Ross, included some glamorous guest presenters including Jerry Hall and Goldie Hawn. The blue carpet showed off some stylish looks from stars of The Only Way is Essex alongside other TV celebrities. Click through to see photos from the award show. 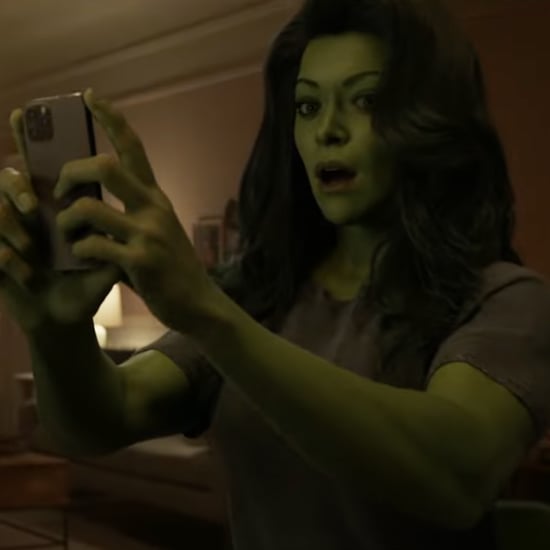