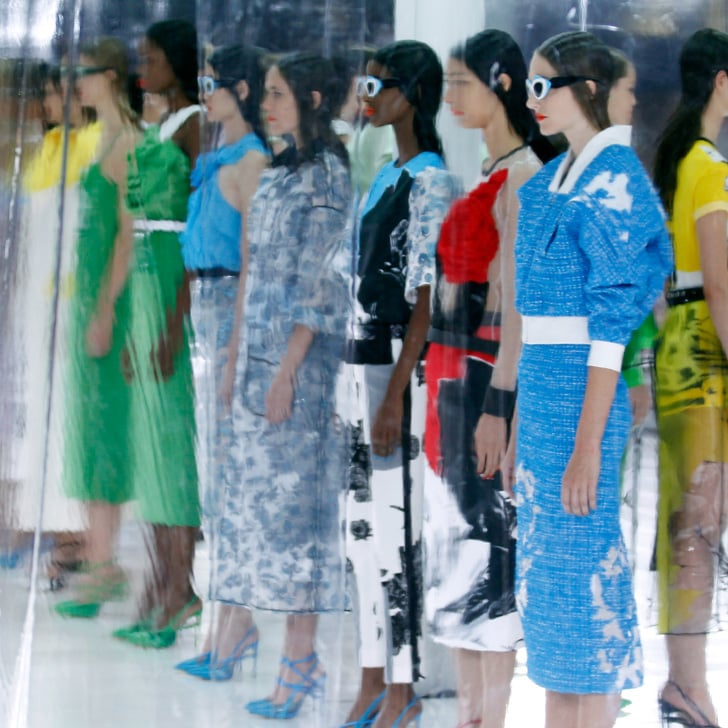 Prabal Gurung's Given Us Much to Look Forward To!

Prabal Gurung has made such a mark on the runway that it's hard to imagine Fashion Week without him. But it was only a few short years ago that the Nepalese designer debuted his Fall 2009 collection at the FLAG Art Foundation. He moved his show to the tents by Fall 2010 and had a stint with the CFDA Fashion Incubator, and the rest is history. Once Michelle Obama, Kate Middleton, and Sarah Jessica Parker started sporting his prints, he was a household name (and that's not to mention his highly coveted Target collaboration). It's no wonder why so many women flock to Prabal; the harmonious designer — who's also at the helm of ICB — is fearless in experimenting with hues while toeing the line between strength and beauty in everything he does. Take a look back with this runway retrospective of Gurung's colourful career.