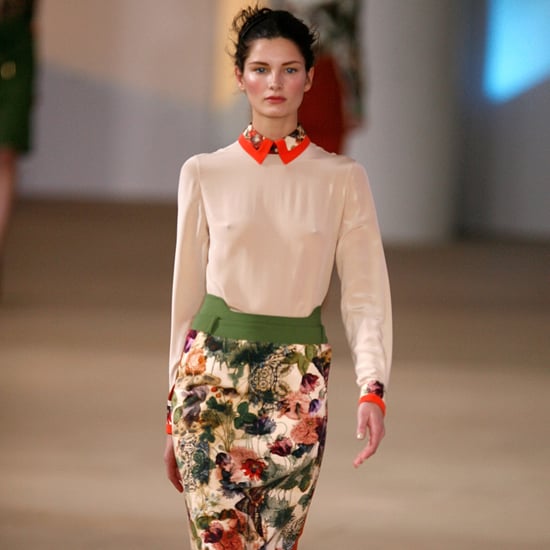 London-based Preen is returning to London Fashion Week this September, after six years showing in New York. Justin Thornton and Thea Bregazzi, who have maintained their studio in London but last presented their label on home turf back in February 2007, said: "We are delighted to be part of LFW again, it feels great to back on our own turf." British Fashion Council chief executive Caroline Rush added: "It's great to see the Preen mainline collection returning to show in London, they will be an exciting and much anticipated addition to the LFW schedule." Fans of the brand include Sienna Miller, Carey Mulligan, Gwyneth Paltrow, Thandie Newton, Diane Kruger, Michelle Obama, Blake Lively, Emma Stone and Kristen Stewart. Both Matthew Williamson and Jonathan Saunders have also moved back to showing in London after being fixtures of New York Fashion Week. Are you excited about Preen's return?