Burberry isn't interested in the credit crunch. The British brand has continually reported a growth in sales throughout the economic downturn and Christopher Bailey, along with CEO Angela Ahrendts, has been a big factor in this. It has one of the biggest budgets for advertising and yet still made the slightly risky decision to return home during London Fashion Week to show one of the most talked about lines for Spring 2010. It's this kind of savvy business which has attracted the attention of Prince Charles who paid a visit to their new headquaters yesterday to officially open it.

The 160,000-square-foot base near the River Thames was packed with over 800 employees all eager to see the Prince who gave Burberry a royal warrant in 1990. On his visit Charles joked: “I fear I’ve caused complete and utter confusion. I’ve probably ruined your production targets for the day — I seem to spend my life doing that!” If you're wondering what's in the bag, Christopher presented him with a small gift of a gabardine walking jacket and a trademark check cashmere scarf – both made in the British Isles. 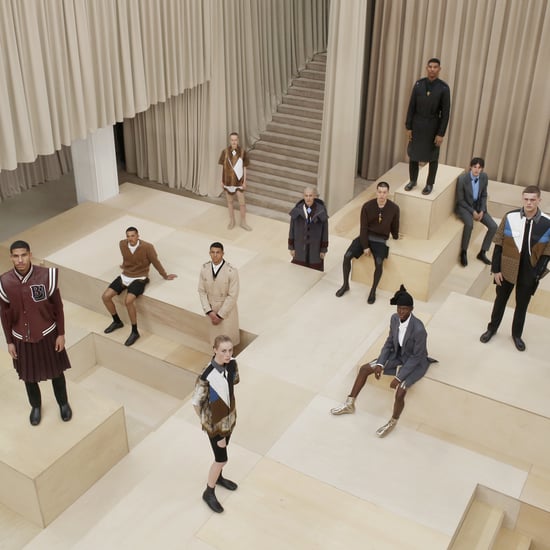 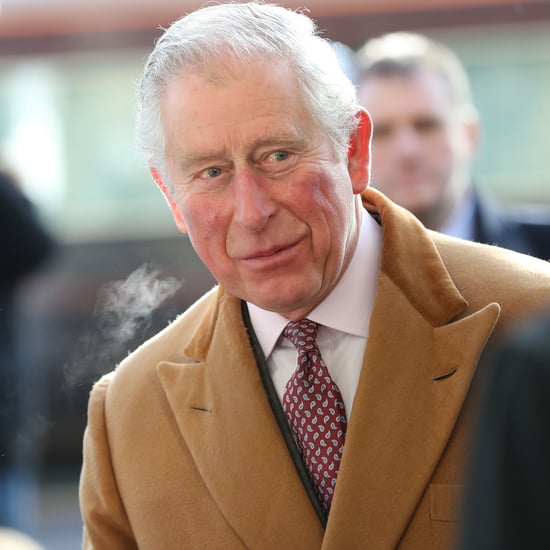