There's no denying Rachel McAdams has been looking as beautiful as ever during her various 2011 Cannes Film Festival appearances. Good, clean living plays a part (as well as some enviable genetics), but it's also thanks to the work of her talented makeup artist (and sister), Kayleen McAdams. Learn how Kayleen created three of Rachel's Cannes red-carpet looks below: 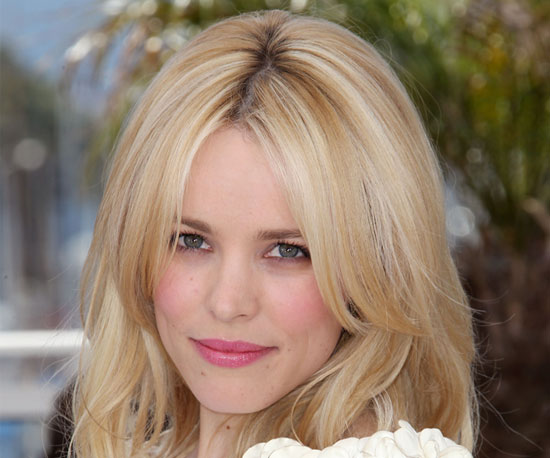 "For the Midnight in Paris photo call, the dress was very youthful and fun. We knew we were focusing on the eyes and skin for the premiere [later that day], so we chose to do a bright fun lip," said Kayleen. 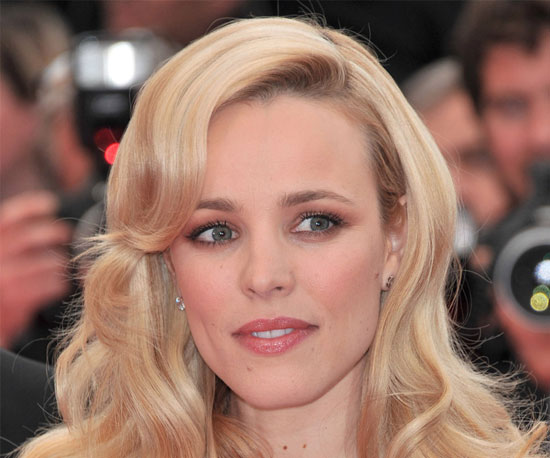 For the Midnight in Paris premiere, Rachel's hair was set in 1940s-era waves, so Kayleen chose to create a makeup look quite different from the hairstyle. "Rachel's hair is a gorgeous shade of blond right now, so I chose to do a bronzy sun-kissed surfer girl glow," explained Kayleen. 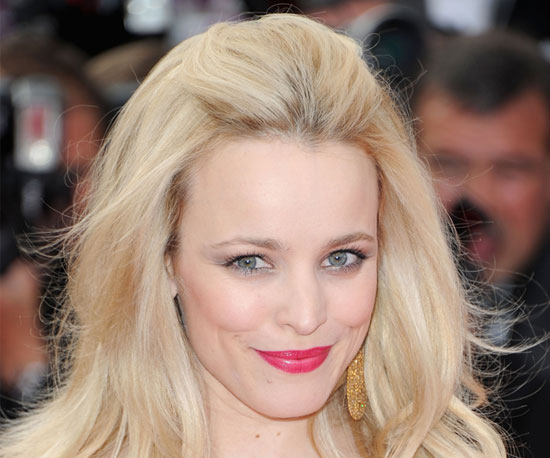 For the Restless premiere, "I replicated the metallic tones in her [Rachel's] bustier and bracelets using antique taupe and silver tones on the eye. To keep the look youthful, I chose a bright deep raspberry for the lips and we kept that the only point of color for the entire look," said Kayleen.