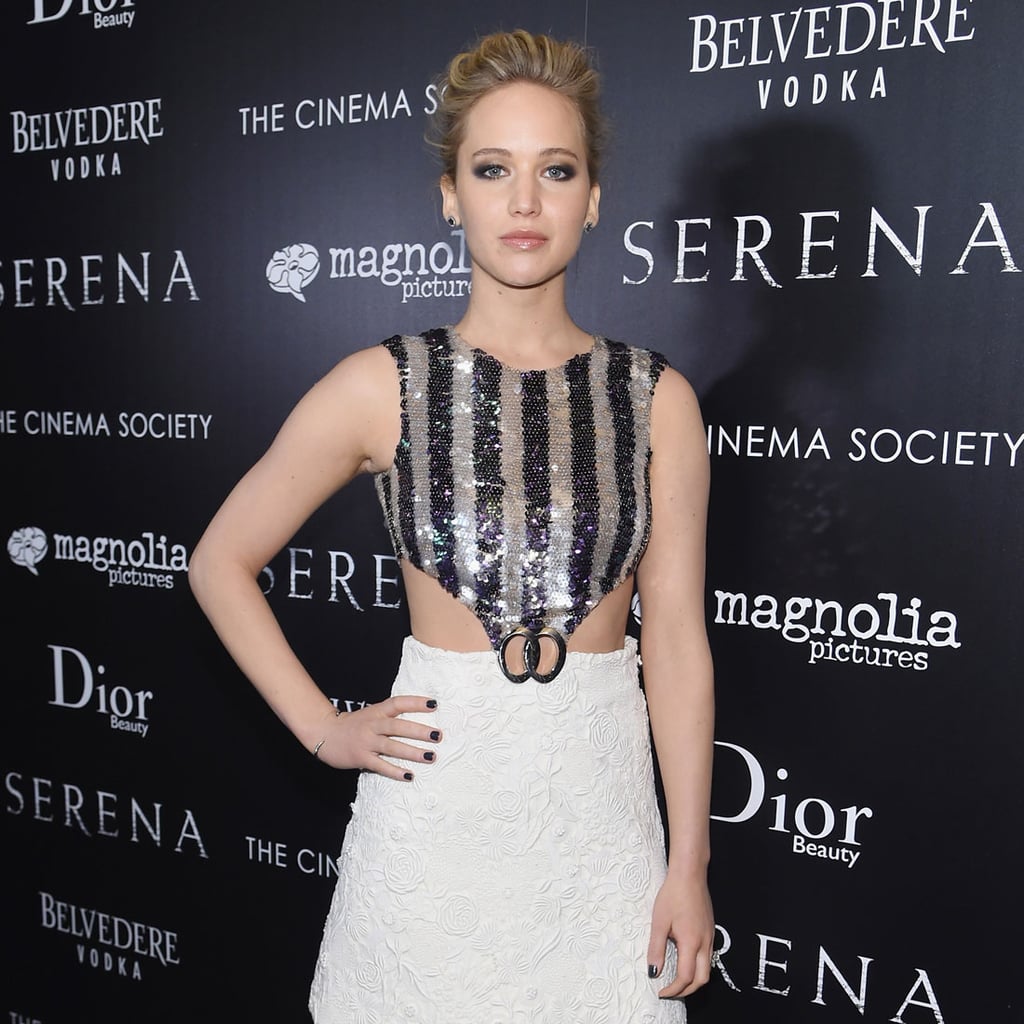 We can hardly believe that Jennifer Lawrence is only 25 — and not just because she's taken home almost every acting award there is, most notably for her roles in American Hustle and Silver Linings Playbook. The role she plays on the red carpet, the goofball who seamlessly fits into some of the most intricate and elegant designs, is quite impressive too.

So, to celebrate her 25th birthday, which was this weekend, we're taking a look back at the star's most memorable looks on her way to becoming a true style icon — despite her claim that she's a bit of a fashion-world outsider. How did she do it? Simple: this is one woman who totally wears her clothes, instead of the other way around. On that note, here's to another year of making bold statements on the red carpet.