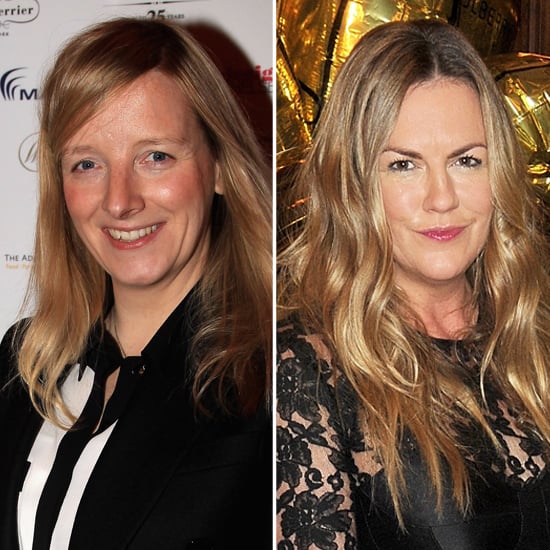 This weekend, the Queen's Birthday Honour's List was announced and two of Britain's biggest fashion stars were rewarded. Alexander McQueen's creative director Sarah Burton received an OBE (Order of the British Empire) for her services to the fashion industry, and Mulberry's creative director Emma Hill receive a CBE (Commander of the British Empire). Other fashion favourites on the list included jewellery designer Lara Bohinc, who was awarded an MBE (Member of the British Empire), and actress Kate Winslet who received a CBE. It's no surprise Sarah Burton was honoured, as she managed to keep Kate Middleton's wedding dress a secret right up until the big day last year. Congratulations to all on the list!