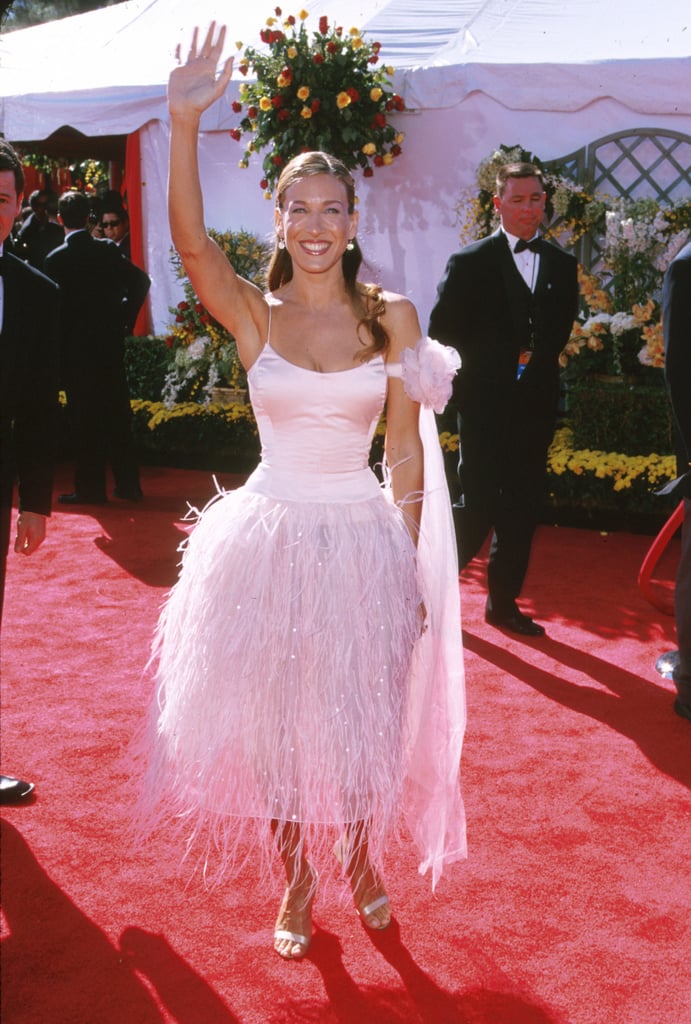 The late Oscar de la Renta was known for dressing Hollywood's A-list crowd, notably Sarah Jessica Parker, who not only considered him a friend but also frequently wore his stunning creations on the red carpet. Now, the Sex and the City star speaks out in a touching essay for The Hollywood Reporter. Read the highlights ahead.