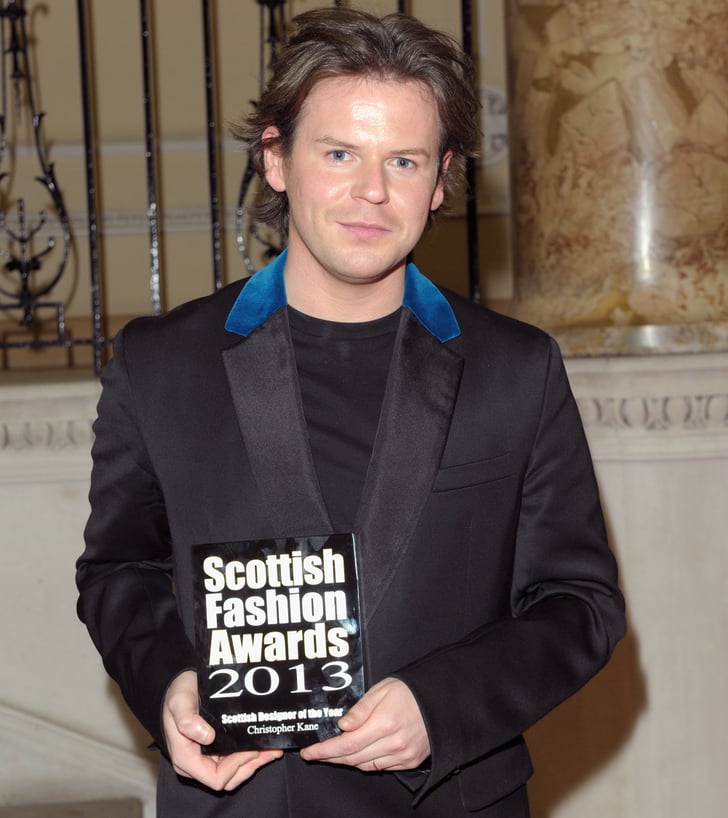 Christopher Kane beat some stiff competition from fellow countrymen Jonathan Saunders, Louise Gray, and Holly Fulton last night as he was crowned designer of the year at the Scottish Fashion Awards. The ceremony took place in London for the first time, which made a strange kind of sense given that most of the Scots-born nominees now work out of the capital.

Chanel scooped up the international designer of the year award, which recognises international brands that have used Scottish fabrics; in this case tartan. Other winners included ever-reliable high street footwear chain Schuh and singer Emeli Sandé, who was voted 2013's Scottish fashion icon. For a full list of the winners, keep on reading.