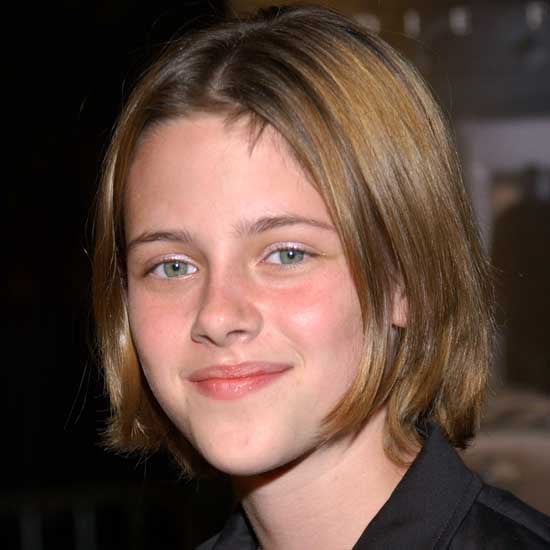 Kristen Stewart has been one of the most famous faces in Hollywood since she made her screen debut as Bella Swan in the popular Twilight franchise films beginning in 2008. Since then, designers have been clawing to dress her and makeup artists have tried their hand at several different looks, mostly focusing on contrasting her smoldering eyes against her milky skin. Kristen has never been one to shy away from trying new looks and her hair styles over the past decade prove that she can rock just about any hair colour. Take a peek at six different hues that Kristen's hair has been dyed and vote at the end to let me know which one you find the most flattering.

Award Season
BAFTA Awards 2021: The Best Celebrity Hair and Makeup Looks of the Night
by Sophia Panych 3 days ago