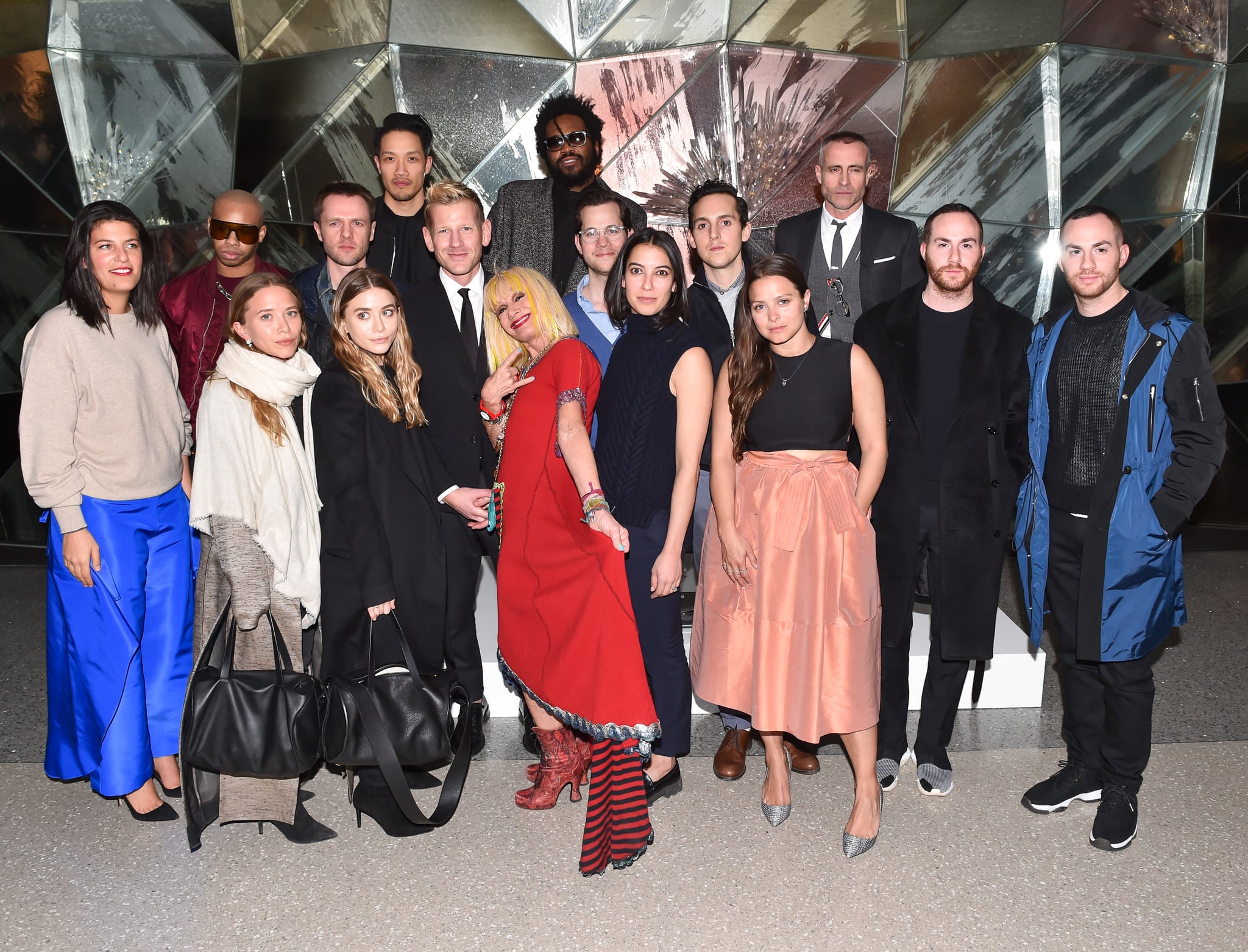 If you've ever wondered which designers have truly captured the hearts of the fashion world, the CFDA awards are the true test. Last night, the style set joined the Council of Fashion Designers of America at the Top of the Rock in New York to celebrate this year's nominations. CFDA president Diane von Furstenberg and Nadja Swarovski announced the 2015 honourees, which included fashion favourites like Marc Jacobs, Michael Kors, and Mary-Kate and Ashley Olsen. And while there were plenty of familiar names on the list, up-and-comers like Ryan Roche and Rosie Assoulin received nods too. Read on to see the full list before the winners are announced on June 1.

Womenswear Designer of the Year Award:

Menswear Designer of the Year Award:

Accessory Designer of the Year Award:

The Media Award, Given in Honour of Eugenia Sheppard

British Celebrities
By 2030, H&M Will Only Use Recycled Materials, and Maisie Williams Is Making Sure of It
by Kara Kia 2 days ago 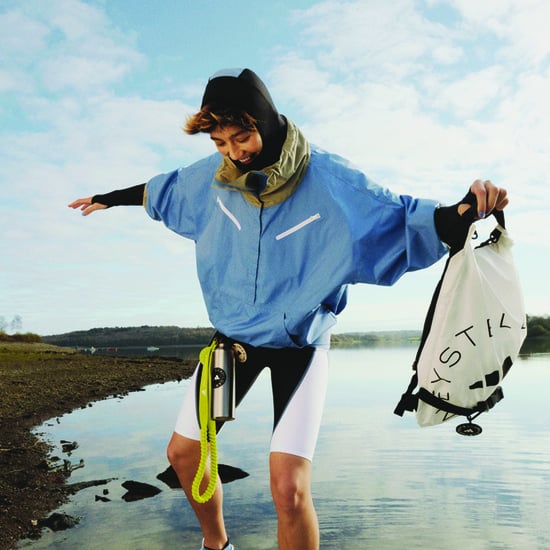