The UK's Advertising Standards Authority (ASA) has banned a commercial for YSL's Belle D'Opium fragrance for "appearing to simulate injecting drugs." All because the model in the commercial runs her finger up one arm and eventually seizes her body, actions the ASA says could be interpreted as drug related.

YSL, of course, says the choreography is simply meant to seduce the viewer and showcase the perfume's intense nature. Maybe I'm blind, but the most objectionable thing I see in this commercial is some major sexyface. Plus, if they think that the motion from the video is really what injecting drugs looks like, I think maybe it's time for a private screening of either Trainspotting or Requiem For a Dream. Should this ad have been banned? Check out the commercial (no sound needed) after the jump. 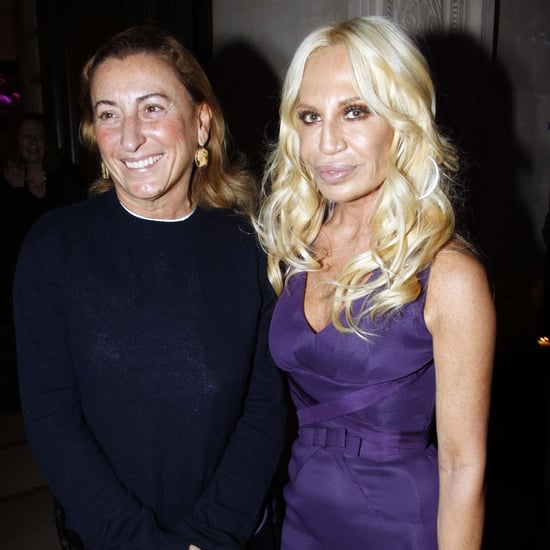