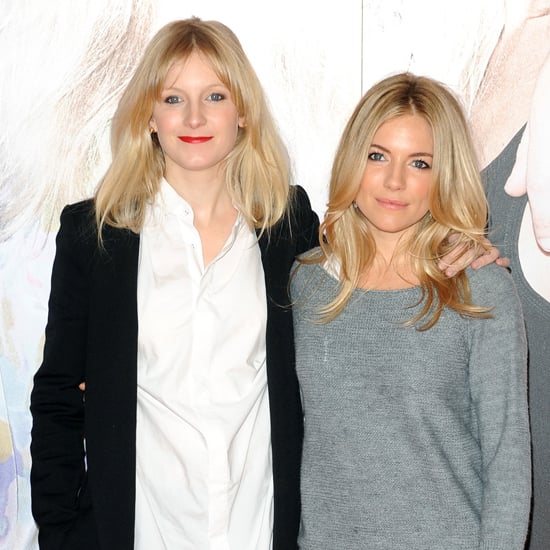 Forget madwoman in the attic a la Bertha from Jane Eyre, 2012 is all about designer women in their garrets. Sienna Miller is putting her loft space to good use, turning it into an atelier of sorts for her sister Savannah Miller's new label. The British actress told Vogue UK: "My sister is an amazing designer - she's working on her new label at the moment. In fact she's designing in my attic as we speak. I just can't wait to wear all of the pieces."

Since the sisters announced in February they were stepping down from their label Twenty8Twelve, I've been eagerly awaiting news of their next project. While Savannah focuses on fashion, Sienna is preparing for motherhood and changing up her style. The 30-year-old mum-to-be says she now hates the word boho, although she admits her personality is "inherently bohemian". As she's gotten older, however, Sienna says she appreciates tailoring much more. Let's hope Savannah takes a note of that for her new collection.