Sofia Vergara definitely has a signature red carpet style: spot her at any award show or movie preview and the star is likely to be wearing something formfitting and sexy, hugging her curves in all the right places.

Yet, while we always thought Sofia had adopted the motto of "if ain't broke, don't fix it" when it came to fashion, the real reason for her choices, which she revealed to Net-a-Porter.com's The Edit, might actually surprise you.

"People will often say that I wear the same thing on the red carpet, but I know my body: it's very voluptuous and I've got the boobs of a stripper," she joked during the interview, which appears in this week's issue of the publication. "They're a 32DDD and because they're real, they're everywhere, so I need my dresses to have structure — and under armour. There is so much going on under my dresses that I bleed at the end of award ceremonies."

Sofia then followed up by revealing that in 10 years, she thinks she'll have to have a reduction — just like her Modern Family costar Ariel Winter — because she'll likely start having back pains. "I wouldn't make them too small — just enough that I don't end up looking like an old stripper."

Read on for another photo from the shoot, and then head over to The Edit for the full interview, or download the free Edit app at the App Store and Google Play. 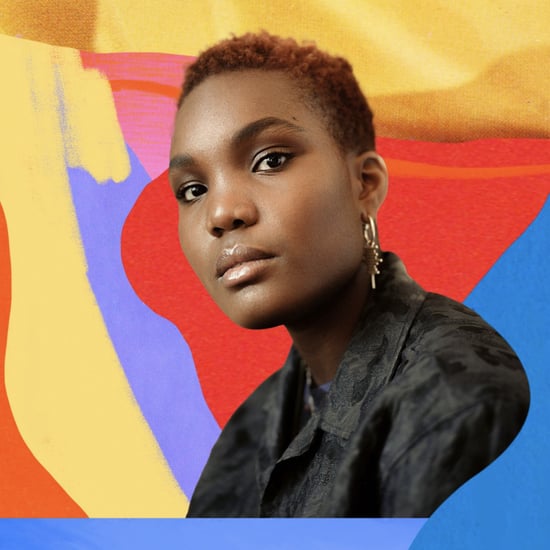