I'm eagerly awaiting the release of the first Somerset by Alice Temperley Collection at John Lewis, and this newly released video featuring Lily Donaldson and her sister Aurelia has got me even more excited. Alice Temperley announced her first ever high street line back in May, and now the campaign video shot by photographer Tom Craig gives us a peek of the new Somerset collection as Lily heads through parkland to meet her sister. The Victoriana and Bohemia-inspired range launches on September 4. Watch above and tell me what you think of the video. 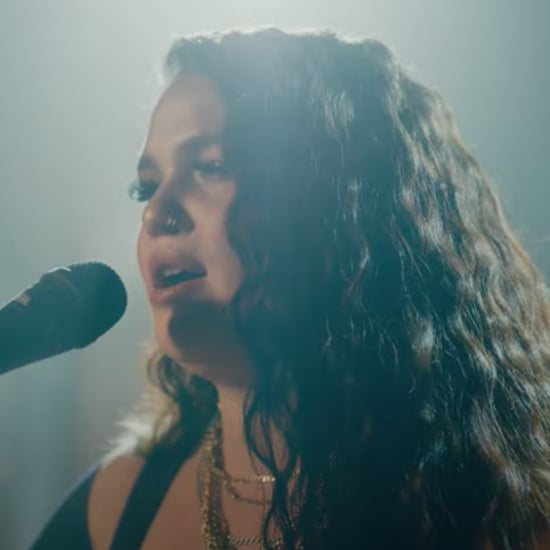