The recent student protests in the UK have made headlines around the world, and now some of the world's most influential names are getting involved. Over 80 designers, actors and artists have contributed to a fund aimed at supporting student protests – even if it gets a bit out of hand and ends up in court. Founder Jake Chapman told The Sunday Times about it, "We obviously can't pay their higher education fees, but we do have the ability to pay the fines – both in the future and retrospectively. We are very much in favour of their [the students] campaign of protest and, if necessary, civil disobedience." Stella McCartney and Lily Cole are two of the names who have got involved in the project which is called 'Can't Pay Your Fees? We'll Pay Your Fines' and will launch online later this week. 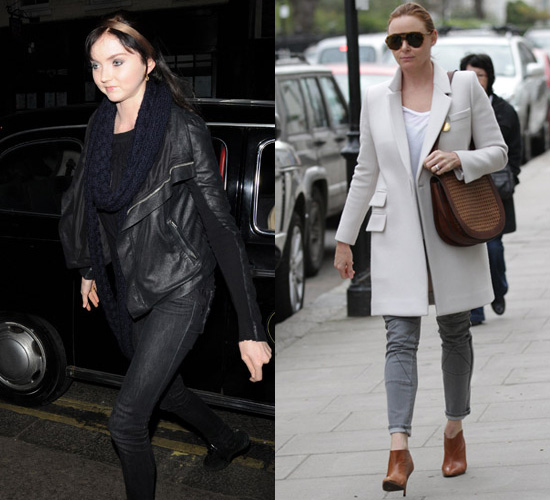