It's been a particularly active year for fashion heists. In the latest one since this year's multimillion-dollar Cannes jewellery capers, WWD has reported that someone made off with one of the hats in the late Anna Piaggi's exhibit, Hat-ology.

Police are still gathering information about this robbery, but there are plenty of other fashion thefts that still haven't been completely solved. Case in point: only a portion of the legendary raid at the Harry Winston store in Paris was ever found, and it doesn't appear that all of Marc Jacobs's stolen Spring 2012 samples were found.

Herein, a look at some of the most brazen, lucrative, and strange thefts in fashion. 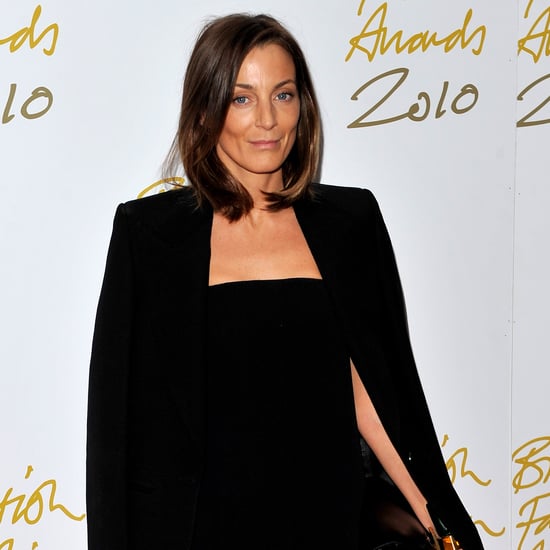