I think it's fair to say that most of us have watched T4 at some point, usually on a Sunday morning when you're feeling too lazy to do much more than watch Hollyoaks. They have decided to use their influence to track down the next top model as they prepare to launch a model search in conjunction with Elite London. The winner of the T4 competition will be fast-tracked in to the semi-finals of the Elite Model Look contest which has previously launched the careers of Cindy Crawford, Linda Evangelista and Gisele Bundchen. The search will take place at T4’s Stars of 2009 event at Earls Court on Sunday 29th November. 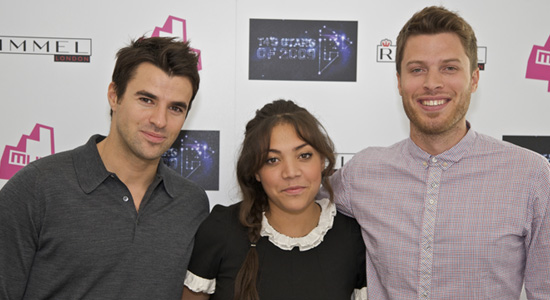