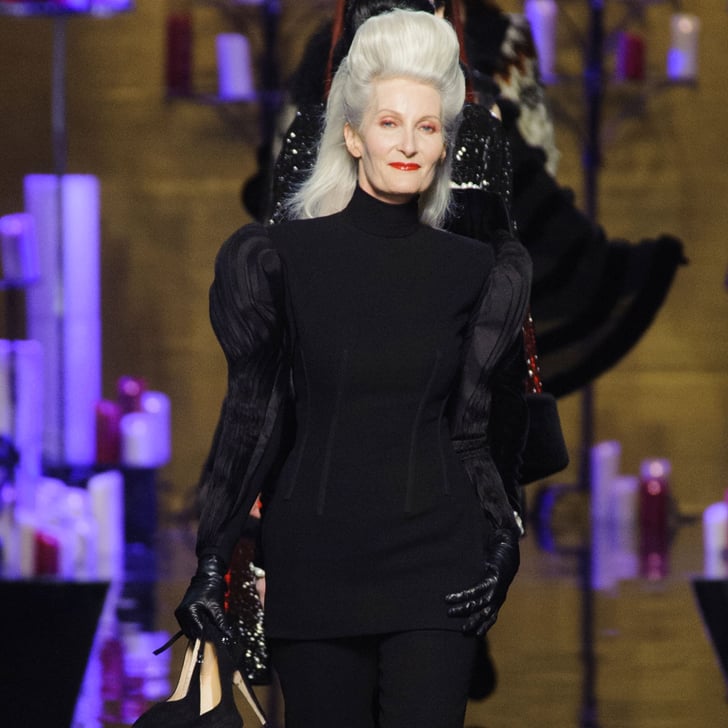 Those Are No Ordinary Models on Jean Paul Gaultier's Runway

You know a designer's not afraid to go against the grain when he allows his opening model to walk the finale in bare feet with her heels in hand. Then again, Jean Paul Gaultier's never been accused of being ordinary — and neither have his shows.

Creating theatre once again on his Paris Haute Couture runway, the designer thought outside the box with unexpected models who included bearded Eurovision winner Conchita Wurst, who ended the show in a gothic spin on the traditional wedding-gown closer. The master of punk sent the remainder of his models out with mohawks — often grey, occasionally naturally so. And with that statement, the muted hue just nearly outdid the stark red, black, and gold designs they accompanied. Still, no matter who's wearing them, the true stars of any Gaultier show are the clothes, and these are truly a sight to see!