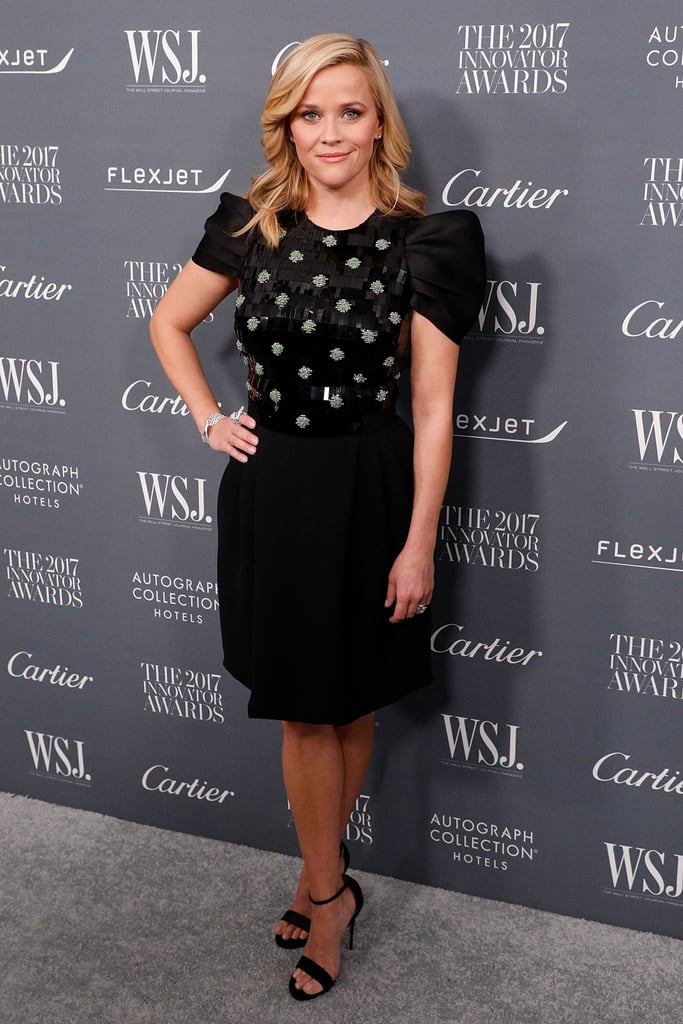 On Jan. 1, a group of 300 women came together and announced Time's Up, a new initiative to "fight systemic sexual harassment in Hollywood and in blue-collar workplaces nationwide," and now they are taking it a step further by creating a pin that stars will debut on the Golden Globes red carpet.

Reese Witherspoon asked Arianne Phillips, a costume designer and stylist, to design the pin in a private meeting, according to The Hollywood Reporter. "We were up against the holidays, but I said I could do it, and the first person I called was my partner-in-crime, [Los Angeles jewellery designer] Michael Schmidt," Arianne said.

The duo teamed up with a few others to design the Time's Up logo and had 500 manufactured in just two weeks. "I met so many great women, and it was such an honour to be called to action," she went on to say. Take a look at the pins ahead and get ready to see them on most, if not all, of your favourite stars on the Golden Globes red carpet.

Celebrity Style
Who Recognises Nancy Pelosi's Dress at Trump's Impeachment Vote From the First Time Around?
by Chanel Vargas 2 days ago

Celebrity Style
Emma Roberts Shared Her First Photo of Baby Rhodes, and Their Matching Looks Are Too Cute
by Yerin Kim 2 days ago